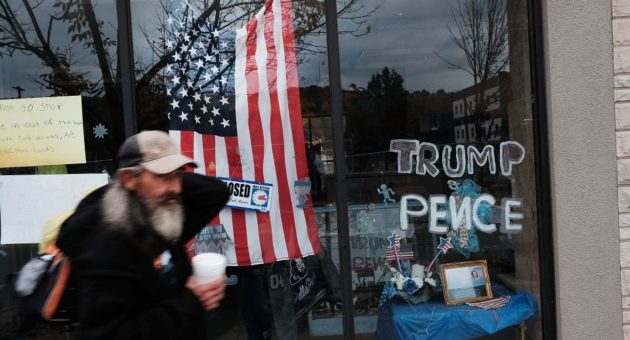 Former Sale Sharks rugby player Cillian Willis is suing his old club over the alleged mishandling of a concussion that led to his retirement.

It is believed to be the first time a Premiership Rugby club has faced legal action over a concussion injury.

Willis, cousin of former Ireland captain Brian O’Driscoll, was forced to call time on his career at 28 after taking two blows to the head in an LV Cup tie against Saracens in March 2013.

The scrum-half says he was told to continue playing after twice being treated for a head injury and is now suing the club through McHale and Co Solicitors for clinical negligence in allowing him to do so.

Sale have declined to comment on the ongoing legal matter.

The number of concussions sustained in Premiership Rugby appears to be growing. Reported cases rose by 28 per cent to 110 in the 2014/15 season, although the RFU put that rise down to increased awareness of the injury.

Willis is withdrawn after taking a second knock against Saracens in a 2013 LV Cup match (Source: Getty)

World Rugby and the RFU have introduced measures designed to protect players, such as the 10 minute head injury assessment (HIA) period in which team doctors are given access to video footage.

Yet there remain concerns over health risks to players — England prop Alex Corbisiero has taken a year out of the game and called for there to be reduced contact in training — and warnings that rugby authorities could face a similar lawsuit that led to the NFL paying a collection of 5,000 former American football players who suffered brain damage from the sport a $1bn settlement.

In 2012 Barry O’Driscoll, uncle of Brian, resigned as chief medical advisor at World Rugby, then the International Rugby Board, in protest at a rule change that introduced a five minute assessment period in place of a mandatory week off for any player suspected of concussion.

He has since described the larger 10 minute check as “completely arbitrary”.