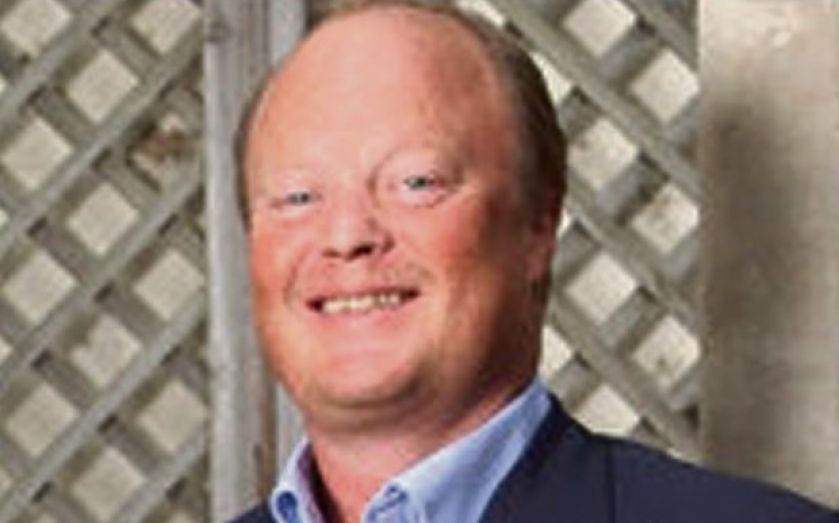 The trading firm, which deals in cocoa, sugar and coffee, is being sold by parent Armajaro Holdings, owned by Ward, who was nicknamed Chocfinger for his huge cocoa trades.

Current boss Richard Gower will leave the firm after a transition period.

Ecom chief executive Andrew Halle said: “It moves us further down the path of being the leading integrated soft-commodity company.”

Gower said: This agreement gives us the strength and enhanced know-how to take this business model to the next level.”

Armajaro was understood to be in the market for a buyer after an original deal to sell the firm fell through.

It has been going through a rough patch recently following the loss of its chief executive Andrew Stone after just seven months in charge.

The Mayfair-based firm also reported a $7.6m loss for the year ending September in its last set of results in 2012. Ecom, which is more than 160 years old, has revenues of $4bn.

Armajaro leapt into the public consciousness after Ward’s highly publicised cocoa trade in 2010 when he bought seven per cent of the world’s cocoa production for around £650m – enough beans to make 5.3bn bars of chocolate.