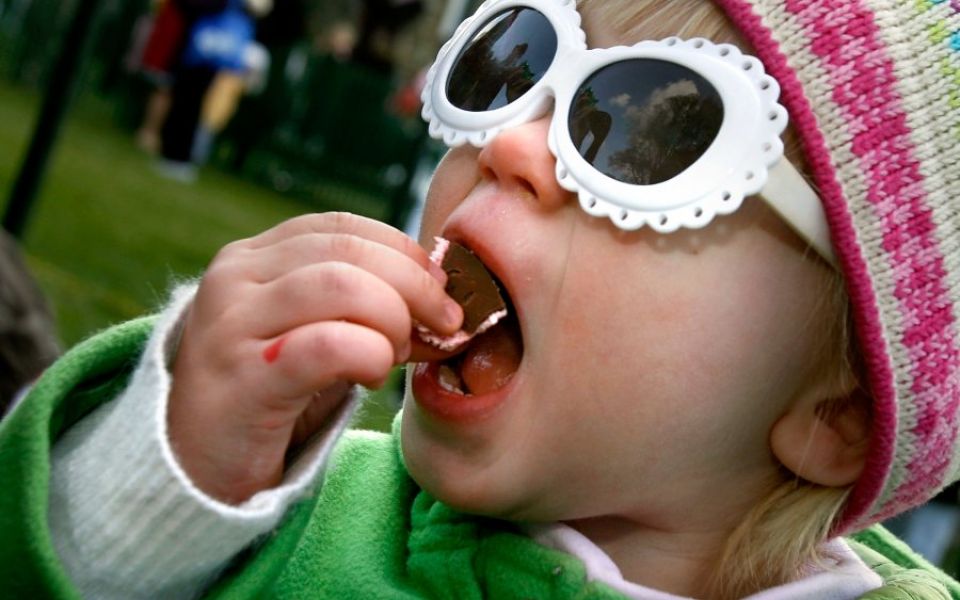 Chocoholics and biscuit-lovers have been upset by the concept of "shrinkflation". This is where manufacturers reduce the size of people’s favourite treats without bothering to shrink the price. Consumers are getting less for their money – and this recent mooted changes in the cocoa market could end up handing more power to growers. Will this lead to more shrinkage and higher prices for your favourite chocolate bar?

In what Bloomberg dubbed a cocoa producers’ “Opec moment”, Ivory Coast and Ghana have said they will co-operate to boost their own interests. The two countries are powerhouses in the global chocolate industry, producing about 60% of the world’s total crop of cocoa. In theory, these two countries could have more of an influence on the cocoa market than Saudi Arabia does on the oil industry. After all, Opec only controls about 40% of the world’s oil. In total, three-quarters of the world’s cocoa crop are grown in Africa, with Nigeria and Cameroon also being major producers. But the problem for these countries is that most of the value gained from processes such as grinding and marketing is added elsewhere.

The reason these countries want more control of pricing is for the same reason cautious investors tend to steer clear – high volatility. Cocoa futures – which are obligations to buy cocoa at a fixed price on a fixed date in the future – soared earlier in 2018 on concerns about a poor West African growing season, but these fears eased and the price slumped by around 12% in May. Last year, however, bigger-than-expected harvests sent prices tumbling – weather drives the market and it can be difficult to predict. The issue is complex because the actual price of cocoa is set on trading desks in London and New York, although price-setters rely on information gleaned from the ground in growing regions.

Politics can also drive the market. For example, prices hit a thirty-year high in 2011 after a disputed presidential election in Ivory Coast elections resulted in the incumbent, Laurent Gbagbo, refusing to step down. He was eventually ousted but the new UN-backed regime was forced to stop cocoa exports, citing claims that Mr Gbagbo and his backers were using industry revenues to buy weapons. Because cocoa is a physical market there is also the possibility of further disruptions. For example, cocoa trader Anthony Ward earned the moniker “Chocfinger” after a series of deals, including taking delivery of 241,000 tonnes of cocoa beans, enough to manufacture 5.3 billion chocolate bars, in 2009. The holding of beans was so massive that it threatened to increase the cost of chocolate globally. All of this means getting exposure to chocolate futures directly or through an exchange-traded fund could be a little hairy for the average investor.

Africa only gets about 5% of the $100bn (£74.8bn) annual chocolate market value, according to the African Development Bank (AfDB). Compare this with the 20% VAT earned by the UK government from the sale of every bar of chocolate, it’s clear to see why the growing countries want to extract more value. “Africa has been unable to extract a larger share of the global chocolate market value because it exports just raw cocoa beans,” according to Akinwumi Adesina, the AfDB’s president. To rectify this, the bank wants to see the increased industrialisation of farming, as well as more grinding of beans locally. Cocoa producers tend to be small scale operations – the industry is categorically not dominated by large corporate-owned plantations. The nature of the cacao tree means industrialised agriculture is a challenge, with cocoa pods maturing at various times of the year. The position that the pods grow on trees can also make them difficult to pick with a machine, so it is a very manual process. Ghana and Ivory Coast’s plan involves co-operation on production levels, sales policies and increasing local processing. They also want to build warehouses for surplus beans and attempt to increase local consumption through marketing initiatives.

Obviously, these plans are likely to need significant investment. Warehousing facilities will need to be built, for example. Also, storing beans in the humid atmosphere of West Africa will limit their shelf life – and traders will understand this when it comes to pricing. Also, unlike oil, the supply cannot be turned off quickly because cocoa is an agricultural commodity that will continue to grow even in times of plenty. There’s also the potential for political difficulties involved in co-operation between governments in the region, with countries possibly reticent to share market-sensitive information about crop yields with each other.

All of this means that the moves by these African countries are unlikely to have a major impact on chocolate prices in the near term. Indeed, the sugar price, energy costs, staffing and even taxation are likely to be factors that have a more determining effect on the price of your bar of chocolate. Also, major chocolate manufacturers are likely cautious about raising prices and hitting demand – hence the recent issue with shrinkflation. However, for African growers at the bottom of the chocolate value chain, the move seems sensible and could have an impact in coming years. This means it should be welcomed – but the governments of Ivory Coast and Ghana need to get the implementation right.