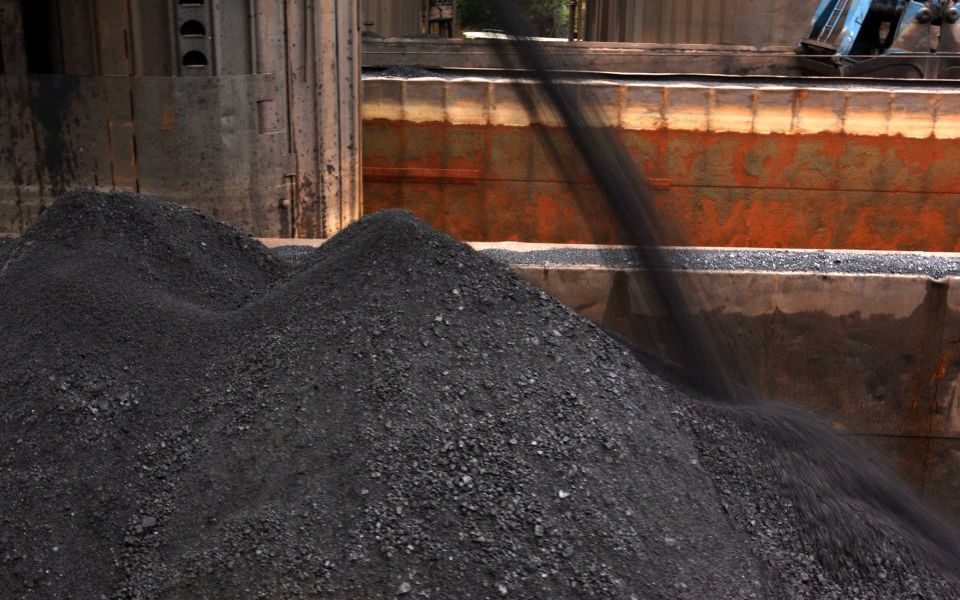 A collapsed coal mine which left 21 dead in China’s Shaanxi province could force the country to ramp up coal imports as production is shut down in two counties.

Coal mining has been halted for at least a month in all private mines in Shenmu county where the roof collapsed at the 0.9m tonnes per year Lijiagou coal mine.

The shutdown in one of China’s top coal regions will reduce output by around 50m tonnes per year, analysts at Wood Mackenzie said.

The news could force China to venture abroad to keep its coal plants fired up and could be a boon for other Asian coal producers.

“I would expect this to give imports a further lift in the short term. Although China has been issuing new coal capacity, with more efficient lines coming online in 2019, I would not think this production loss will be recouped elsewhere in the short term,” said Hui Heng Tan, a Singapore-based research analyst for Marex Spectron.

“In the short term imports will continue to be up. But I expect this to be a temporary phenomenon and authorities will be keen to get production back up [in the affected areas].”

“This would be very bullish for Indonesian coal, which is one of China’s key suppliers.”

The price of Qinhuangdao 5500 coal, which had been falling for a week before the accident, levelled off on 14 January, the first trading day after the roof collapse, Wood Mackenzie said.

Meanwhile prices in Shenmu and Fugu have increased by 10-50 yuan.

“The accident will have a greater impact on the market after the Chinese new year. Although production has been suspended in the region, it will barely worry the market before the holiday period, which is only three weeks away. Private mines typically stop operating one week before the national holiday,” the analysts at Wood Mackenzie said.

Over 20 miners were killed in the Lijiagou mine less than a year after it was given a grade 2 safety rating, which suggests flaws in the process, Wood Mackenzie said.

Mines wanting to reopen after the new year will have to go through new inspections.