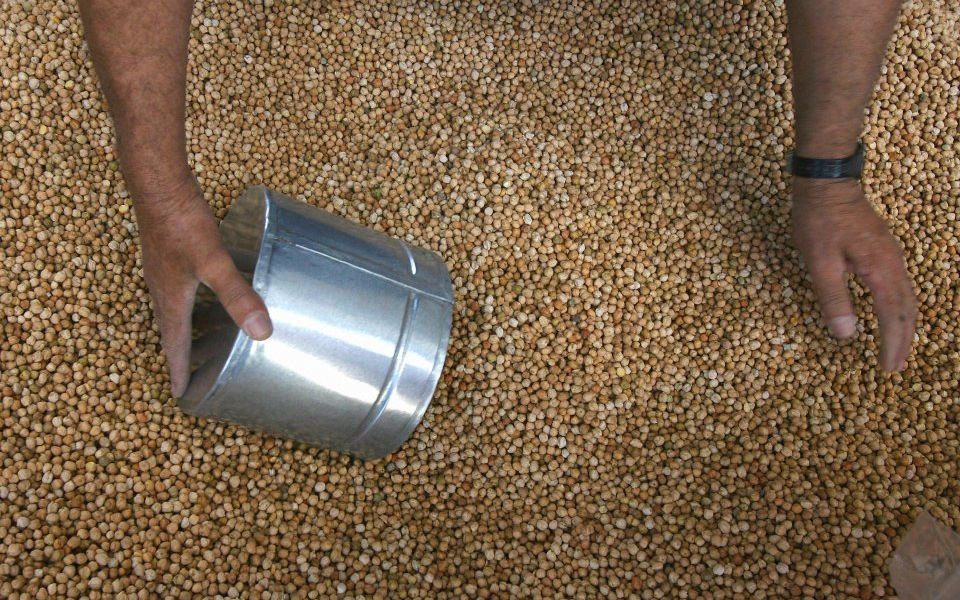 More than 25 Indian officials descended on the Mumbai office of Glencore at the weekend as authorities investigate alleged price fixing of one of the country’s vital commodities – chickpeas.

The Competition Commission of India (CCI) is looking into claims that commodities traders at Glencore Agriculture, which is half owned by the Anglo-Swiss miner, conspired with Africa’s Export Trading Group and India’s Edelweiss to push up prices for pulses such as chickpeas and black grams, Reuters reported.

The allegations come from 2015 and 2016 when droughts increased the cost of the legumes, which are a staple of Indian cooking.

Indian diners were forced to deal with a seven to eight million tonne shortfall in the 22m tonnes of pulses they normally eat each year.

In response the government offered duty-free imports to encourage traders to source more food from outside the country.

The investigation is also looking into whether collusion continued even after prices stabilised.

“The collusion by these companies led to higher prices of pulses,” a government source told Reuters.

Read more: Britain and India are moving towards a bright new future