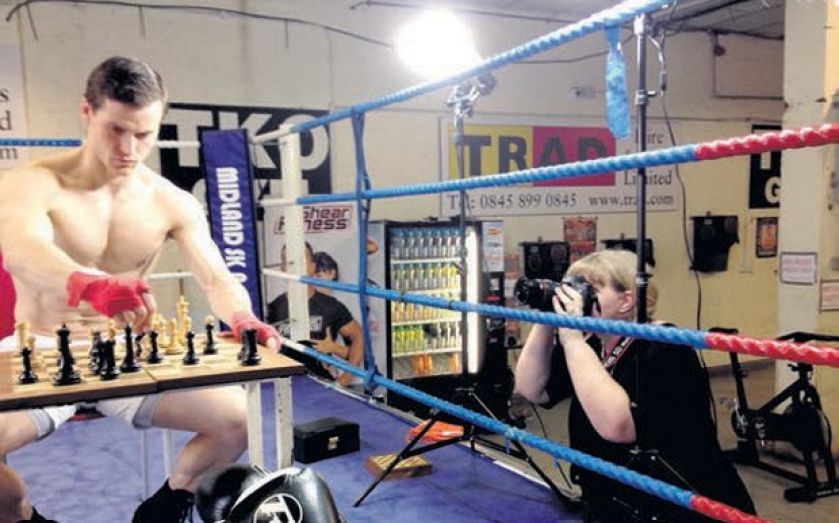 CHESS and boxing aren’t exactly the closest of bedfellows, but having both brains and brawn isn’t always as rare as popular culture would have us believe.

Enter chessboxing – a seamless combo of the two activities which sees competitors sit for four minutes of speed chess, followed by two rounds of boxing – repeated until there’s a knock-out or a check-mate.

Chessboxing was invented by brothers James and Stuart Robinson in the 1970s at a youth centre in South London, when the chess club that preceded the boxing club overran and the brothers decided to park their gloves for a quick game. This juxtaposition is now resonating in the City.

“It attracts an archetype common in the City – the finance industry attracts competitive people who are smart and athletic,” Citibank employee and chessboxer Sean Mooney told The Capitalist.

Two years ago, when Mooney was at Goldman Sachs, he competed against fellow City boy and friend Bryan Woon from Citibank – and won. “We were good friends before the fight which made it pretty uncomfortable when it came to trying to knock him out!” Mooney has been training hard ahead of his next big performance at the Oracle Cancer Trust Chessboxing Gala on 22 May, the first time chessboxing has come to the City.

Will the pair (now colleagues at Citi) battle once more? Sadly not, Woon is sitting this one out…