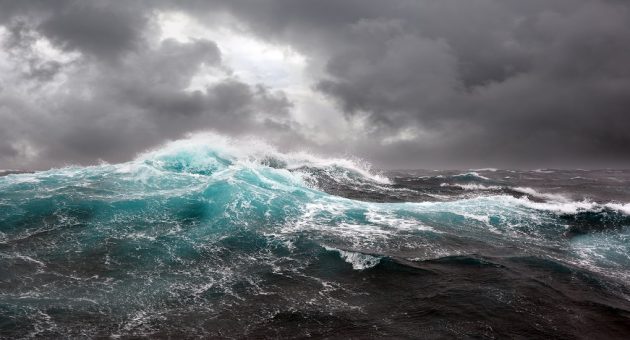 While this season’s Premier League title race is now non-existent, the battle to finish in the top four is still very much on.

Everyone from Chelsea in fourth to Arsenal in 10th will have aspirations of finishing in the final Champions League spot, while Manchester City’s prospective European ban has given even more teams hope. And this week could be crucial.

Frank Lampard’s side face Manchester United on Monday night before welcoming Tottenham to Stamford Bridge on Saturday in two matches that could be influential in the race for top four.

Read more: Manchester City could win legal row with Uefa but club’s Champions League ban is already having an impact

However, despite currently leading the pack, Chelsea’s home form has been their achilles heel this season.

And they host a United side who have beaten them twice this season already, with a 4-0 opening day win at Old Trafford and a 2-1 away victory in the Carabao Cup.

In fact, United are unbeaten against Chelsea in five games, including all four since Ole Gunnar Solskjaer took charge 14 months ago.

The Norwegian’s reign at United has split opinion, but regardless of the criticism of his tenure, there is one undeniable fact: his team have been at their best on the big occasions.

Since Solskjaer took charge in December 2018, United have won eight of their 14 matches against teams from the so-called Big Six, drawing two and losing four.

It is a better record than United have against all other teams combined — 26 wins from 52 games, including 15 defeats — and is likely one of the reasons Solskjaer has held on to his job despite calls from sections of the support for him to leave.

Three of those four defeats against Big Six sides have only occurred since the turn of the year, losing to Arsenal and Liverpool in the Premier League as well as Manchester City in the Carabao Cup semi-final.

They did, however, win back-to-back league matches against Tottenham and City before Christmas, and also remain the only team in the Premier League to have taken any points off Liverpool this season.

Under Solskjaer they have often stepped up for these big matches. It was their incredible comeback in the Champions League against Paris Saint-Germain that convinced chief executive Ed Woodward to make the 46-year-old’s appointment permanent.

One concern for United will be the absence of the injured Marcus Rashford, who has scored four of United’s six goals against the Blues this campaign.

The 22-year-old has been directly involved in 50 per cent of United’s 36 goals in the Premier League this season, scoring 14 and assisting a further four.

Only Norwich have been more reliant on one player for goals, with Teemu Pukki involved in 56 per cent of their 24 goals.

Former Watford striker Odion Ighalo is the man who has been brought in to fill that void on a loan deal from Shanghai Shenhua.

But, in a fashion that feels typical of United’s current problems, the 30-year-old has been forced to train alone following his arrival from China due to fears regarding the coronavirus.

It leaves United, who are now three league games without a goal, relying on Anthony Martial, Daniel James and new signing Bruno Fernandes to find the back of the net.

Solskjaer has regularly delivered against Chelsea and many of the Big Six, but this time there will be a new challenge as he bids to keep United in the top-four race without his talisman.