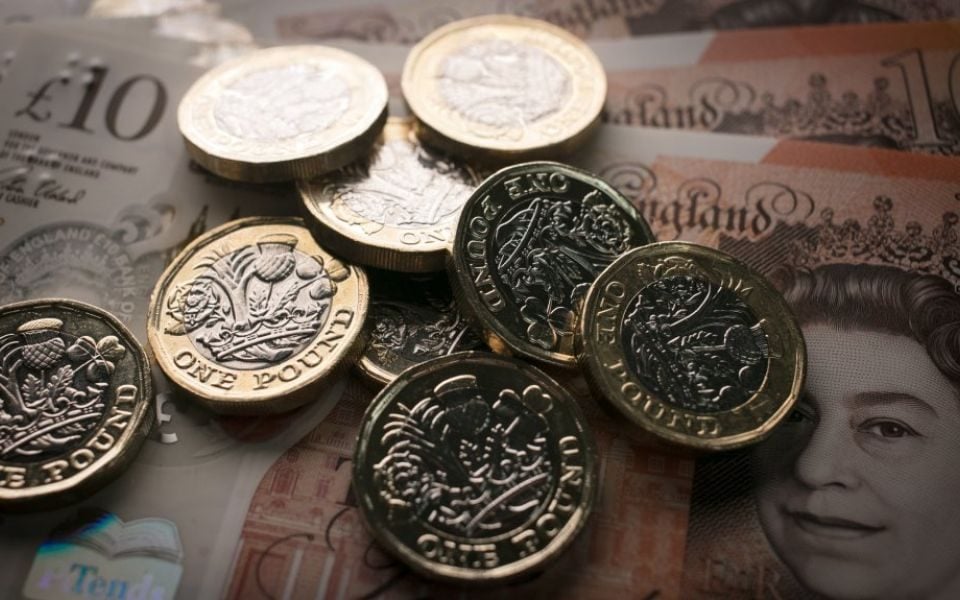 Challenger banks are struggling to break the stranglehold of the big five banks on the UK's £1.3 trillion cash deposit market, despite often paying better interest rates.

The UK's big five banks – Barclays, Lloyds, HSBC, Santander and the Royal Bank of Scotland – hold £827bn of the UK's household deposits, a market share of 63 per cent, according to a report from the Centre for Economics and Business Research.

The report estimates that based on current instant access and fixed-term deposit rates, savers with the big five banks could earn a maximum of £3.4bn in interest on their cash savings over the next 12 months.

It said analysis of the best-paying accounts offered by challenger banks showed savers could earn up to £7bn extra interest if they switched from the big five to a smaller provider.

The report said this revealed the “widespread inertia among UK savers when it comes to shopping around”.

Read more: Challenger banks 'still a year away' from competing with major lenders

A 4,207 person survey accompanying the report found that four in 10 savers would be tempted to switch accounts if it offered an extra one percentage point on their savings.

Andrew Thatcher, co-founder of fintech Flagstone, which commissioned the report, said: “This study reveals the high-levels of inertia in the cash deposit market and the challenges that non-high street banks face in raising deposits.

"Consumers continue to tell us that price is an important factor in choosing where to place deposits and this is borne out in the study, but despite challenger banks offering significantly higher rates than the high street banks, switching is not occurring at a fundamental level which indicates that other factors such as access to information and ease of transacting and managing deposit accounts still have a significant impact.”