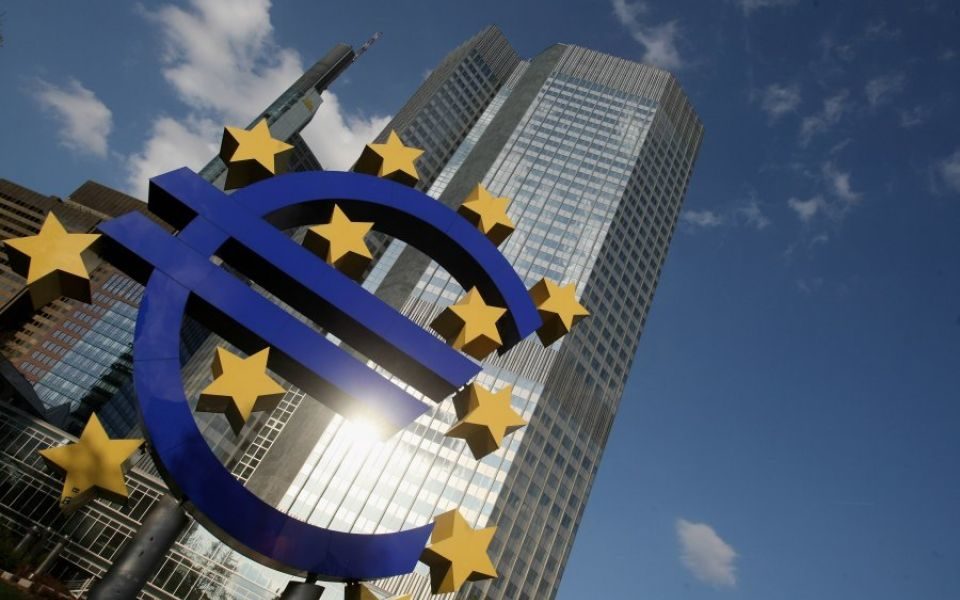 Lane was the only candidate put forward for the job and his role will be confirmed by EU leaders at a meeting next month.

He will replace Peter Praet, a former director of the Belgian National Bank, and serve a non-renewable eight-year term from 1 June.

In a statement this afternoon the Eurogroup said: “The Eurogroup today gave its support to the candidacy of Philip Lane to become a new member of the European Central Bank's executive board.”

Lane has served as the governor of the Central Bank of Ireland since November 2015, and was previously a member of academic staff at Trinity College Dublin.

He has also chaired the Advisory Scientific Committee of the European Systemic Risk Board and was director of the International Macroeconomics and Finance Programme at the Centre for Economic Policy Research.