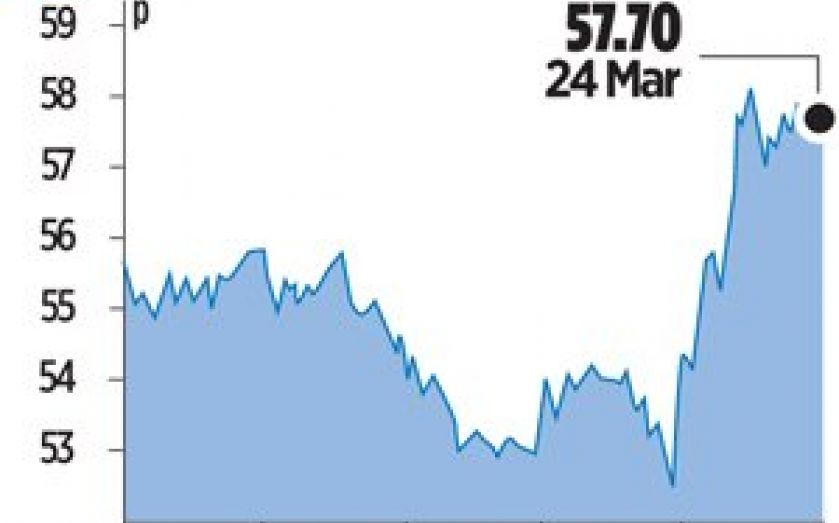 CENTAMIN yesterday hinted at further acquisitions and said it hoped to have its dividend policy in place by May, as it unveiled production and costs that beat guidance.

“This year we’re reducing our capital expenditure,” said Andy Davidson, head of business development at the FTSE 250 firm, told City A.M. “At the same time we’re continuing to ramp up output, which should create substantial free cash flow from next year onwards. We’re hoping to announce our dividend policy by the annual meeting in May.” Centamin is acquiring Ampella Mining, which has assets in Burkina Faso and Cote d’Ivoire. The deal is expected to complete in the next few weeks.

Davidson said that Centamin will “continue to look at small, accretive deals” in Africa. “There are some good projects out there, it’s a case of determining a good price,” he said.

But court cases over the validity of an exploration licence and the removal of a fuel price subsidy in Egypt continue to hang over the company with no definitive time frame for conclusion.