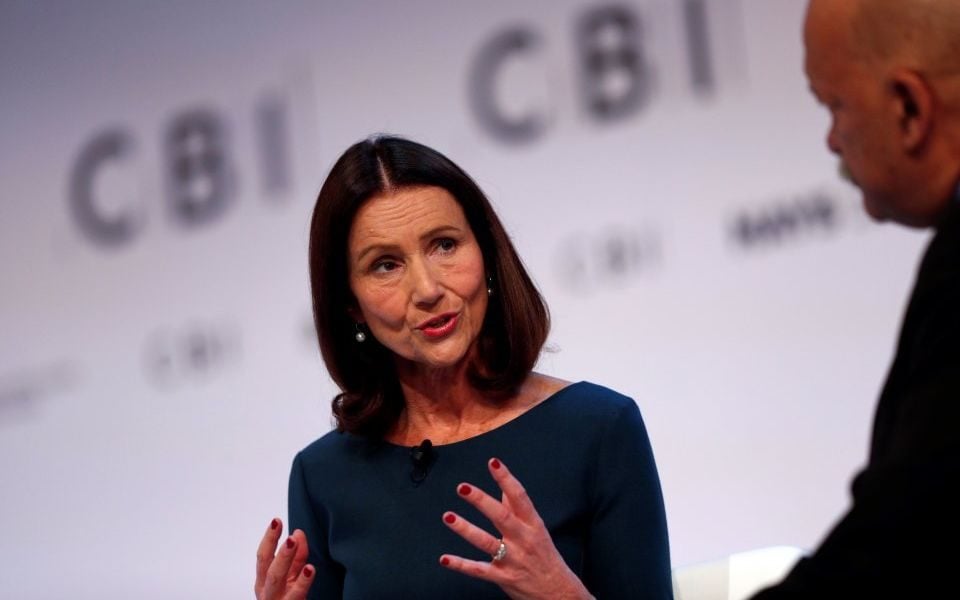 The Confederation of British Industry (CBI) has published an open letter calling on the Tory leadership candidates to commit to avoiding a no-deal Brexit.

The message calls on the 12 rival MPs to “champion business”, with director-general Carolyn Fairbairn saying that it is "no secret that firms’ frustration with Westminster has grown" over the last few years.

Read more: The CBI had a chance to look beyond the Brexit debate, and they blew it

The CBI, which represents about a third of the private sector workforce with 190,000 firms, wants the next Prime Minister to take the option of a no-deal Brexit off the table if they hold the future of Britain’s business dear.

Frontrunners to replace Theresa May as Prime Minister, Boris Johnson and Dominic Raab, are both in favour of a no-deal Brexit if a withdrawal agreement cannot be secured.

But the business lobbying group insisted that a new leader "can only claim the Conservatives are the party of business if they secure a Brexit deal that protects the economy, jobs and living standards".

"Ongoing uncertainty has raised questions about our stability, and not solely because of Brexit," Fairbairn wrote.

"Threats of renationalisation, continued doubts over vital projects like Heathrow, HS2 and Northern Powerhouse Rail, and unreformed business rates are just a few of the other challenges that make investors think twice,” she added.

The letter calls on Tory leadership candidates to restore the UK’s reputation for being a stable and safe country where business thrives.

The CBI had already sent a similar letter to May in late March, specifying that “avoiding no deal is paramount”, as UK businesses cannot afford to pay the costs of hefty preparations for a no-deal Brexit.

After an additional extension to Article 50 to avoid a no-deal Brexit on 29 March, the UK is now scheduled to leave the EU on 31 October.