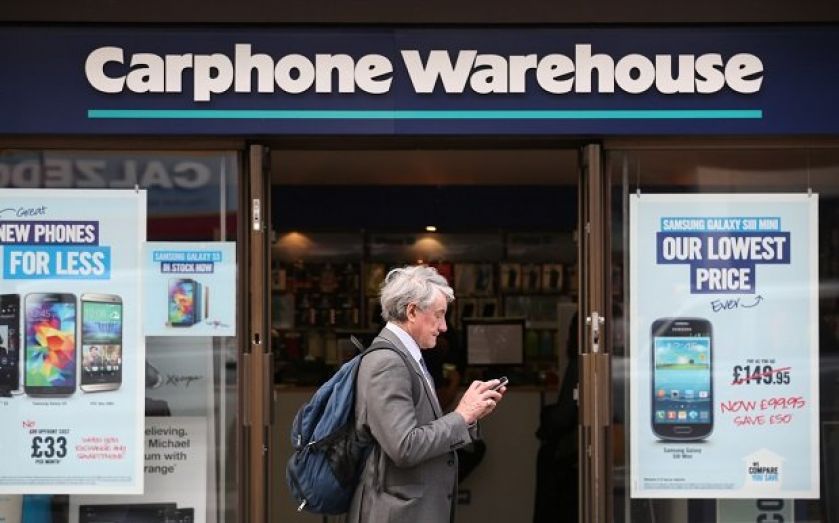 Carphone Warehouse has announced that it met forecasts with a 59 per cent rise in annual earnings for the year ended 29 March.

The company said 4G is now a major dynamic on the mobile market and believes it has increased its appeal to customers for providing impartial advice and value.

The news follows the announcement yesterday from Carphone Warehouse that the European Commission has unconditionally cleared a merger between the company and Dixons.

An all-share merger deal was first announced on 15 May. Ownership of the combined entity will be split between the two firms' existing shareholders.

Earlier this month, British mobile operator EE confirmed it is conducting a review of its sales through Carphone Warehouse and Phones4U, which could see it pull out of one or both retailers.