Carbon chief: A green economy will be cheaper than you think 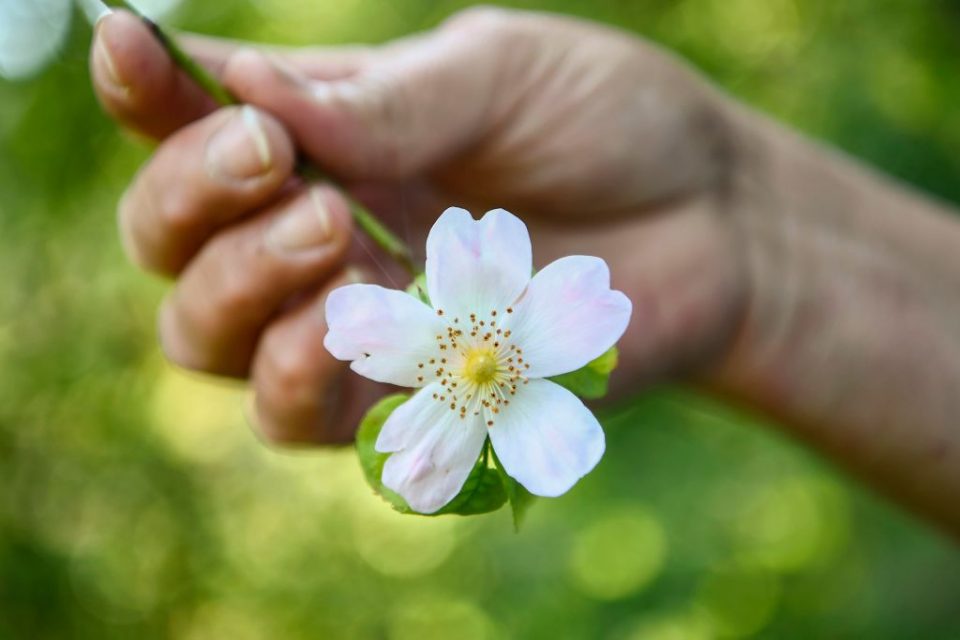 The cost of ridding Britain of emissions by 2050 will not be as high as reported, the head of the Committee on Climate Change has said.

His comments come after chancellor Philip Hammond claimed that the plans, adopted last week by the government, will cost the UK more than £1 trillion.

“The kind of transition which will get us to net zero will not involve all of these huge costs you’ve read about in the newspapers,” Chris Stark, the chief executive of the government’s advisers, told a group of academics on Wednesday.

The Committee on Climate Change (CCC) last month proposed a plan to get Britain to net zero emissions by 2050.

It said that the effort was likely to cost between one and two per cent of GDP per year.

But Stark said the CCC’s model focused on the resource cost, rather than taking into account the overall impact on GDP of moving to a green economy.

Experts have said that the UK stands to gain from new industries, such as solar and wind power. While the transition will also make the economy less reliant on imported oil. Furthermore, cleaner air will mean a lesser burden on the NHS from respiratory problems.

“It stands on its own two feet that we should go for net zero purely on resource cost, even though those costs are almost certainly far too high,” Stark said.

His comments come a week after Prime Minister Theresa May adopted the net-zero target as her policy. The target has also been supported by all the remaining candidates in the Conservative leadership battle.

Read more: Can Amazon really be a climate change champion?

Stark also praised the role of disrupting businesses and other organisations, saying the conditions for disruption makes the economy tick. He was speaking at the launch of a UK Energy Research Centre paper on disruptors.

He said regulation should drive the outcome but let the disruptive in the market deliver the solutions.