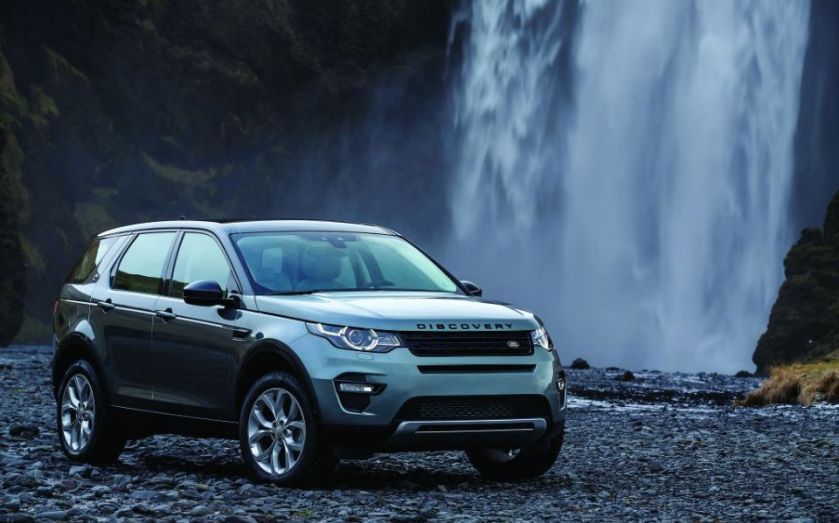 There was a moment when I thought Land Rover had made a terrible misjudgement. Iceland in December. It was always likely to be cold, but the blizzard we hit driving from Reykjavik to our hotel was biting, with horizontal snow and visibility down to a few metres.  The impenetrable darkness didn’t help matters, given we were driving off-road.

The British manufacturer always concentrates on off-road ability when it launches a new vehicle but this launch was far edgier than any test drive I’ve ever experienced. Two vehicles got trapped and had to be abandoned until the following morning. I managed to make it to the hotel by sticking with the convoy.
The next day the weather eased and there was the opportunity to show off the Discovery Sport’s credentials in severe, but not quite as overwhelming, conditions. To be honest, you already know that a Land Rover is going to be as capable as they come when the going gets tough, whether it’s up and down icy slopes or wading through rivers. All you need to know is that there are a few new switches that optimise the 2015 Land Rover for the treacherous conditions. Then it’s simply a piece of cake to tackle any sort of off-roading. You can even wade through 600mm of water, a new record for a small Land Rover.
The car I get to drive has the familiar 2.2-litre 190hp turbo diesel engine, albeit with a nine-speed automatic transmission.  It’s all you could ask for in a car this size; punchy, powerful and with gear changes so smooth you’ll end up ignoring the racy paddle shifters mounted behind the steering wheel. 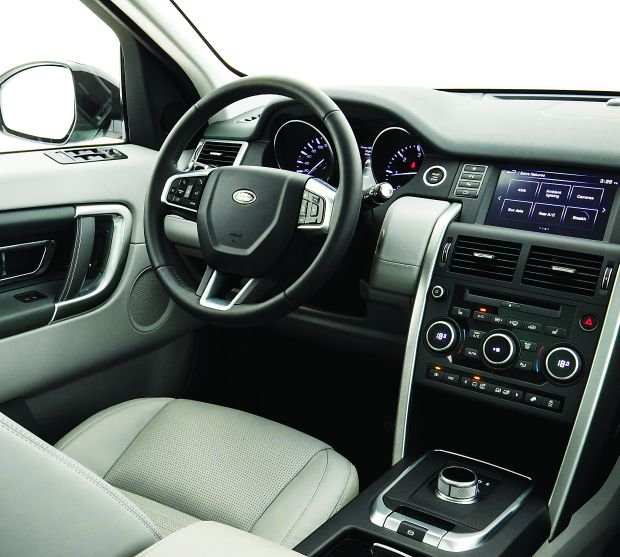 It’s a touch lower than the Freelander but, the Discovery Sport packs in seven seats, which is a significant USP for Land Rover, something its key rivals from Audi and BMW simply can’t match. With kids in the rear seats there’s little room for luggage, but it’s still something of a killer blow in this section of the market.
To compete in this premium sector you need an interior that smacks of class. The Freelander veered towards utilitarian, but the new Discovery Sport offers much of the interior delight of the Range Rover Evoque, with quality design throughout.  The satellite navigation is still too old fashioned for my liking, but otherwise it’s right on target to tackle the German brands.
It’s comfortable, too, with plenty of room in the centre row of seats, especially with the rear seats and the second row folded into the floor. Farmers likely to throw the occasional sheep in the back may still prefer the tougher look of the Freelander, but I suspect these are a minority of Land Rover drivers these days. These cars are really built for families who might drive across a field once in a while, but like to be safe in the knowledge that their Discovery Sport could handle a small glacier if required. Get your order in now, before the big freeze really hits.

NOT CONVINCED? CHECK OUT THESE ALTERNATIVES