Capita is awarded NHS England admin contract worth up to £1bn 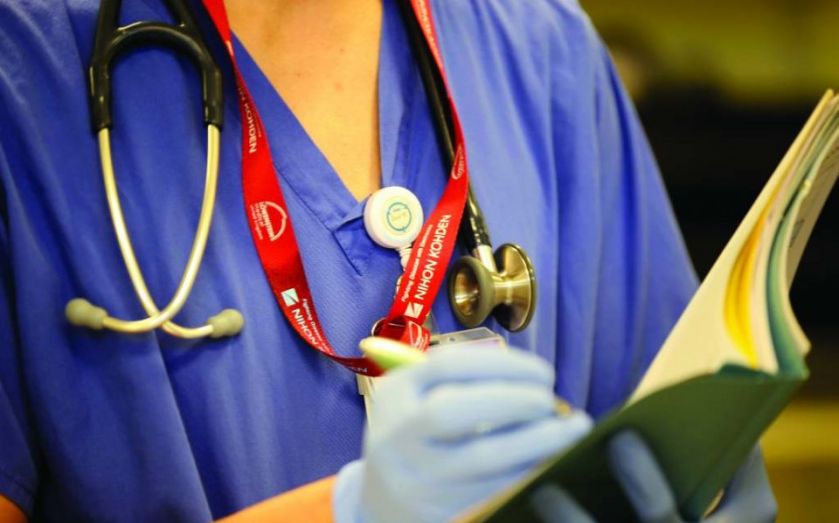 NHS England yesterday awarded Capita the contract to become sole provider of administrative services for primary care across the UK. The four-year sole provider deal to manage and deliver services in England has a maximum value of £1bn, with an initial seven-to-ten year contract worth around £400m. Capita, along with its subcontractor Anglian Community Enterprise, was awarded the preferred bidder status over two other firms. The company will now discuss options for running the services with NHS England for six to nine weeks before the deal is signed off by government. It will provide a range of services such as payment administration, management of medical records, and eligibility lists for practitioners for GPs, opticians and dentists. Capita already holds a number of state contracts, including for running the London congestion charge, the MoD pension scheme and police radio systems.