Can you afford to be out of the stock market this summer? 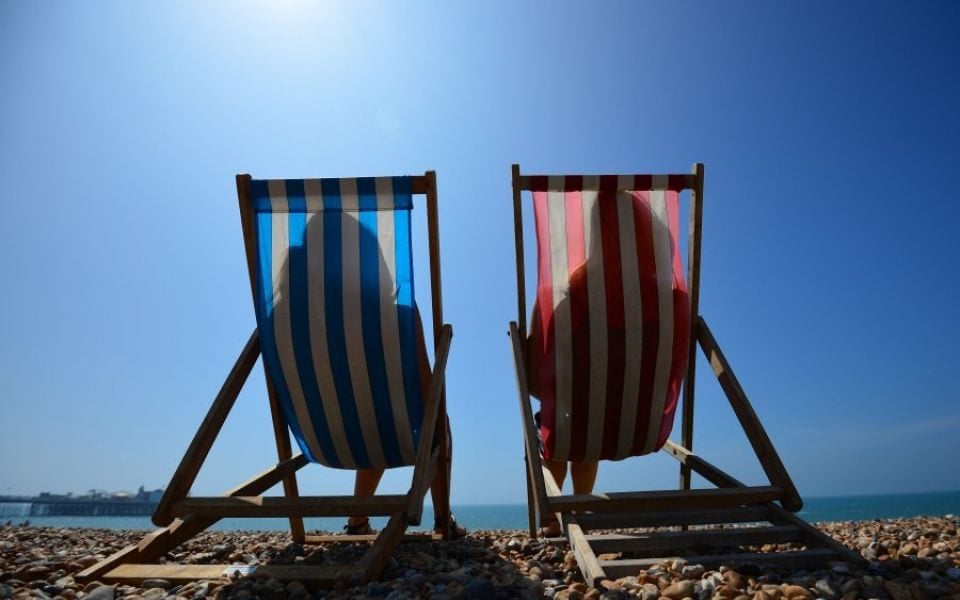 By Jemma Jackson from interactive investor.

With lots of potential banana skins for financial markets around, we discuss investment tactics for the warmer months ahead.

The days when the City was swapped for Ascot, Wimbledon, Henley and Lords en masse are long gone, and whether senior trader, private investor, or anything in between, we are more likely to spend the summer glued to mobile devices than the races.

Yet the 'Sell in May and go away, don't come back 'till St Legers Day' adage still persists. So is there anything in it?

Data from interactive investor suggests, to borrow a horseracing pun, that it is something of a dead heat, and rather than follow the mantra, investors might prefer to get their portfolios beach ready instead.

Going back to 1986, between 30 April to 15 September (typically the date closest to St Legers Day), the FTSE All Share and the FTSE 100 have fallen 15 out of 33 times (45 per cent of cases), making the old adage inconclusive.

Moira O'Neill, Head of Personal Finance, interactive investor says: "In today's market, the City never sleeps, but the evidence suggests that it might be time the 'Sell in May' adage was put to bed – at least for the time being.

"The strategy appears to particularly break down during bull markets – the post-financial crash recovery (give or take a few blips) has seen summer markets in positive or neutral territory seven out of 10 times, whilst in the decade leading up to the financial crisis, the summer saw stock market gains just four times.

"The best strategy, then, might be to get your portfolio beach ready instead. Setting up a stop loss order on your investment account lets you leave an order to automatically sell if the bid price of a stock falls to your chosen level. This means that you might be better able to switch off from market 'noise'. It’s not perfect – the price might end up being considerably lower than the stop loss limit if shares drop in price dramatically. But it is arguably a better long-term strategy than doing a ‘cut and run’ – whether to the beach, the races or anywhere else."

Richard Hunter, Head of Markets, interactive investor says: "Some investment adages stand the test of time, but the "Sell in May" offering is a dated concept, harking back many decades when the City did indeed pretty much close down for the summer.

"In the modern age, with information available every minute of the day, the propensity for the market or the economy to shock or please is ever-present. As such, one of the adages which does stand the test of time is that time in the market is important, not timing the market.

"In any event, the data is inconclusive one way or the other, suggesting that this particular saying may have run its course."