Can Tokenisation Save the Rainforest and Cure “Climate Cancer”? 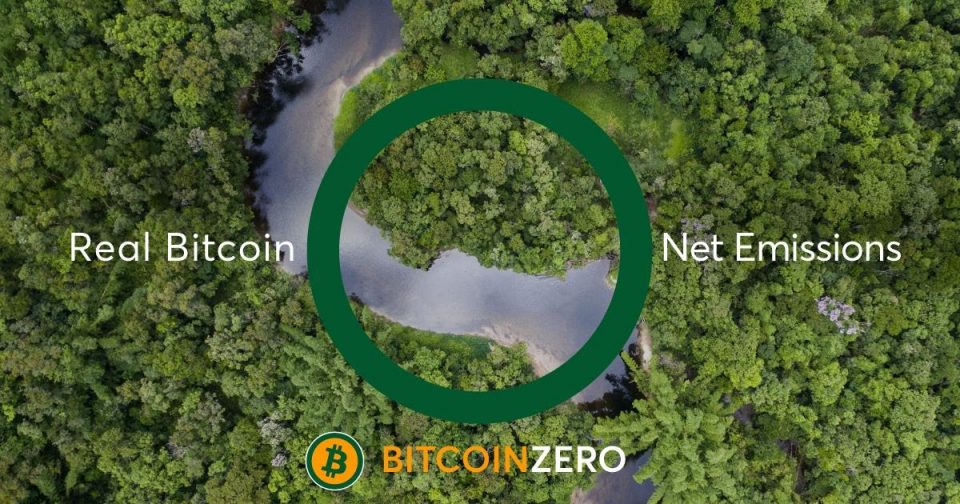 J.P. Thieriot in conversation with James Bowater. J.P. is the co-founder of the Universal Protocol Alliance (UPA) an alliance of companies out of which the first carbon neutral Bitcoin has been born.

First, can we understand the mission of the UPA?

The mission started off a couple of years ago, addressing the consumer side of the market of crypto. A lot of the debate within crypto was highly technical or was about libertarian, philosophical principles and how decentralized one project is versus another and all this was doing nothing for mass adoption. In other words, this was all wonderful theoretical stuff. People get pretty worked up and religious about elements of it, but not delivering any products that are capable of jumping the rails into mass market relevance. So, the focus of the alliance was to bring the next 100 million users into crypto by making it more relevant.

I’ll go out on a limb and say, I think we were the first to come up with a concept of a wrapped Bitcoin that today is all the rage, and, almost certainly, we invented it. What we have created with the UPA is a token creation factory.  So within the Alliance we can provide out of the box tokenization in a manner that essentially costs nothing and takes probably millions of dollars of cost off the table for let’s say, the project, sponsor, and accelerates things by years.

Why did you decide to create a Carbon Credit Token?

The subject of carbon neutrality was a great opportunity for us to bring relevance to this bigger community, and we had the tools to do this quickly and robustly inside the UPA. It’s an amazing phenomenon to me that here we are in  2020, which is obviously the year of COVID, but let’s remember that before COVID, struck on the cover of The Economist was, the Amazon on fire, along with Australia and California.  So 2020 is probably also the year in which climate change or global warming became manifest and immediate.

And, what we found was, millennials and Gen Zers are obviously big believers in crypto, and also, a generation that solidly identifies with “climate cancer”, as the number one issue affecting their generation. Yet there is no global clearing price for something called carbon and the issue sort of limped along since Kyoto. You can be comfortable that you know a REDD credit coming off Avira ledger today is extremely rigorous and high quality. That said, it is remarkable that Carbon Credits that are essentially digital and non deliverable commodities are trading over the counter bilaterally and essentially in an antiquated analog manner – so it leapt off the page as the most obvious thing that needs digitization.

We’ve undertaken the market surveys, and we know it’s important to our customers, and certainly the customers of tomorrow. So we’ll go out and will participate in this thing called the voluntary market. And within the voluntary market the dominant and scalable chunk is basically rain forest credits, REDD credits. You have certifiers, like Verra, producing reliably high quality products in those areas.

Also from an investment perspective one Carbon Credit representing one ton of CO2 is worth $10 today, however, studies suggest that the actual accounting on what the price for a tonne of carbon pollution should  be is about $70 or $75, if humanity is to have any chance. In other words, if you don’t think that carbon credits are going to go up in value, you don’t believe in global warming, We are super excited about attempting to help create a global clearing price for carbon, creating an asset that’s easily accessible and tradable by consumers. And it has the potential to change the world.

Yes we actually kicked off a project planning before the launch to fund preservation of Rainforest. It was even more positive than we could have imagined. The returns that now can be made for local private owners of rainforest are more than the farmers that have been causing the deforestation can make. So we see great potential for a natural change to occur as more people get behind these projects. And we believe Carbon Credit Tokens can play a big role in this.

Why did you create Bitcoin Zero?

Bitcoin Zero was also an eureka moment that was born out of the digitized carbon credits idea, as a whole new dimension opened up, and we started to think, well, what can we do with it? And the first thing was – maybe we can address the elephant in the room! Bitcoin is a revolution and it’s obviously the most important new financial instrument that was created in decades. However, depending on your math, each Bitcoin is responsible for somewhere between one and two and a half tonnes of carbon release per year. So with Bitcoin Zero, we have invented a Bitcoin that offsets enough carbon to neutralize its carbon footprint for 30 years. As a result, anybody trading a Bitcoin Zero knows that they are doing so in a manner that is not harmful to the environment.

Ultimately, we would like all the crypto exchanges in the world to cover it.

Who do you see as the audience for both Carbon Credit Tokens and Bitcoin Zero?

We are expecting a mass adoption of both. A proper accounting for carbon pollution has to ultimately take place, or we’re done as a species. First adopters will be the crypto punters who are used  to taking massive leaps of faith right on, but it will build the momentum. The study we did showed that 80% of Bitcoin buyers would purchase Carbon Neutral Bitcoins.

Moreover, as Bitcoin generally is now getting more attention from institutions we see this Carbon Neutral Bitcoin becoming even more attractive to this profile of investors.