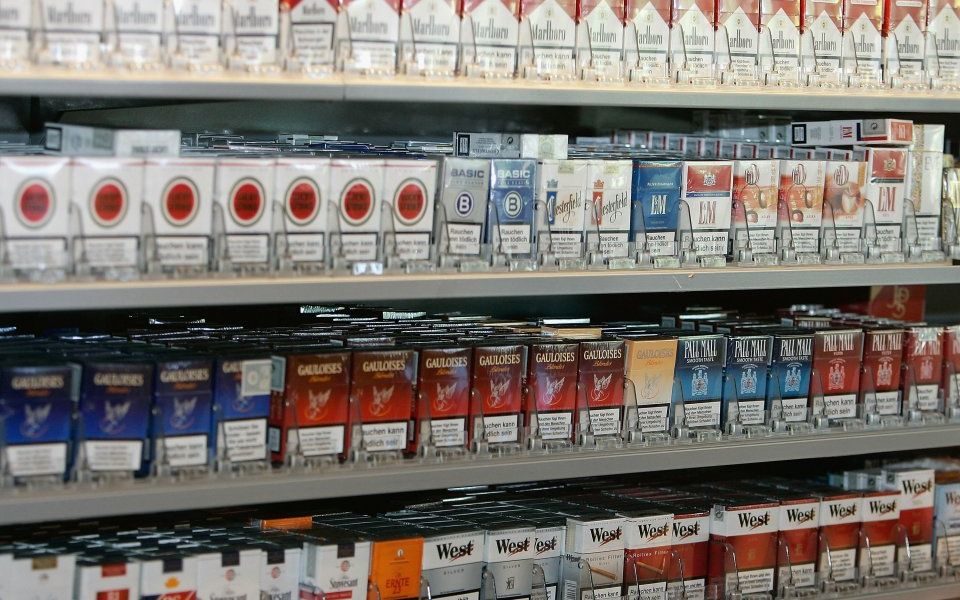 Campaign groups have clashed over a World Bank report promoting the benefits of tobacco tax amid claims high taxation drives people to the black market.

The report into the global illicit tobacco trade outlines the benefits of high tobacco taxes, which it states improve public health, increase revenues and reduce the economic burden related to tobacco use.

Read more: Millions of illegal cigarettes being traded on the black market are costing the UK £2bn in tax

But campaign groups are at loggerheads over the claims in the World Bank’s report as they continue to disagree over how to clamp down on the illicit market.

“In recent years there have been large, above-inflation tax rises and, unsurprisingly, the share of the illicit market has also risen,” he said.

The report states while the UK’s policy of increasing tobacco taxes above inflation in the 1990s led to an increase in illicit trade, the strategy of increasing taxes in line with inflation between 2001 and 2008 has brought the illicit market under control.

“Countries as different in levels of economic and institutional development as the United Kingdom, Kenya and Georgia have all successfully improved the effectiveness of their tobacco tax administration and, by doing so, reduced tobacco illicit trade while increasing tobacco taxes,” the report states.

“Barely a day goes by in the UK and Ireland, the countries that have the highest rates of tobacco tax in Europe, without reports of illicit and counterfeit cigarettes being seized or illegal sellers being prosecuted.”

The illegal cigarette market pushes average prices down by roughly four per cent, boosting cigarette consumption by two per cent, according to the World Bank.

Last year the government ratified an international agreement aimed at cracking down on the illegal tobacco market, both in the UK and worldwide.

In the two financial years to the end of 2018, HM Revenue and Customs seized over 2.8bn illicit cigarettes and more than 660 tonnes of hand-rolling tobacco, with the black market estimated to cost £2bn in lost tax revenue.