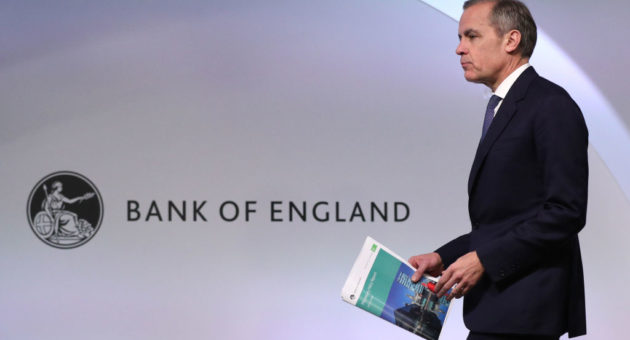 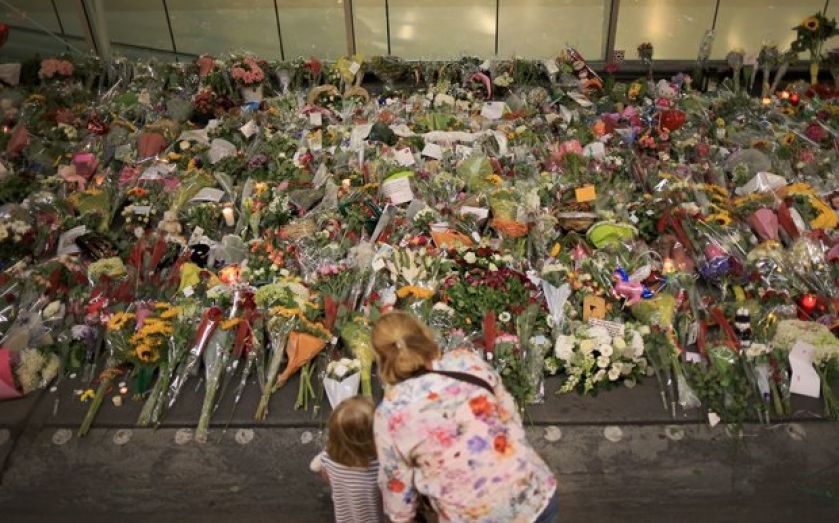 David Cameron and George Osborne have warned the City of London to brace itself for a financial hit as they prepare to push for tough financial sanctions on Russia in the aftermath of the MH17 disaster. Speaking in the House of Commons yesterday, the Prime Minister referred to the downing of the Malaysian airlines flight, widely thought to have been the result of a missile fired by pro-Russian separatists in Ukraine, as “murder”. “It is time to start to go into the tier three sanctions,” Cameron said, agreeing with Sir Malcolm Rifkind MP that visa controls and asset freezes have failed to stop Russia’s President Putin from arming separatists in Ukraine and that “financial, banking and widespread economic sanctions” are now the only way forward. The tough new stance follows the chancellor’s warning to the City yesterday that the UK must be prepared take a financial hit if tier three sanctions, expected to include restrictions on Russian investment in the financial services sector, are enforced. “We are getting together with other European countries to discuss further sanctions and, of course, sanctions can have an economic impact but the economic impact of not having respected international borders, the economic impact of what you see with that terrible tragedy with the airline, these are much greater,” Osborne told the BBC yesterday. “We are doing this to protect our economic security as well as our physical and national security,” he added. Ministers are already in discussions with the financial services industry over what impact the tougher sanctions could have, according to a spokesman from the department for business, innovation and skills. A banking industry insider, speaking off the record, said banks were not involved in the politics but have already been working “flat out” for months to cope with existing EU sanctions on Russia. “The sanctions have already had a huge impact,” he said.“Working out what is and isn’t sanctioned takes a huge number of man-hours but the banks aren’t complaining.”