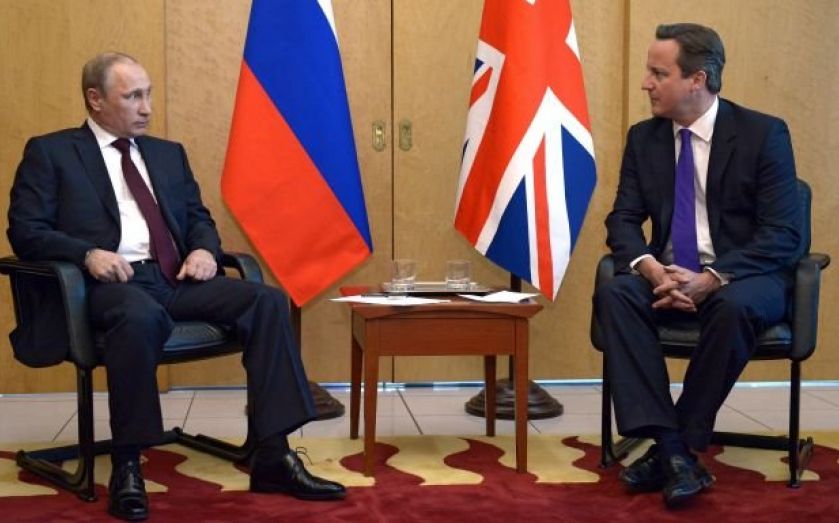 The UK, France and Germany have agreed that foreign ministers should “be ready” to impose additional sanctions on Russia when they meet on Tuesday next week, unless access to the crash site of flight MH17 is increased.
Since the crash of the Malaysia Airlines plane into rebel-held territory in the east of Ukraine on Thursday, both Russia and Ukraine have been blaming each other for shooting down the plane and causing the deaths of 298 passengers.
The area is controlled by pro-Russian separatists, and western countries have been critical of the restrictions that they have imposed on entry to the site. Pressure is now mounting on Moscow to give air accident investigators and emergency services unfettered access.
Following a call between Prime Minister David Cameron, French President François Hollande and German chancellor Angela Merkel, a spokesman for the Prime Minister said: “All three leaders agreed that the immediate priority is to secure access to the crash site and to ensure that specialist teams are able to recover the victims and return them home.
“They agreed President Putin has an important role to play by persuading the separatists to grant access and to work with the international community to ensure that all that needs to be done can be done as soon as possible.
“They also agreed that the EU must reconsider its approach to Russia and that foreign ministers should be ready to impose further sanctions on Russia when they meet on Tuesday.”