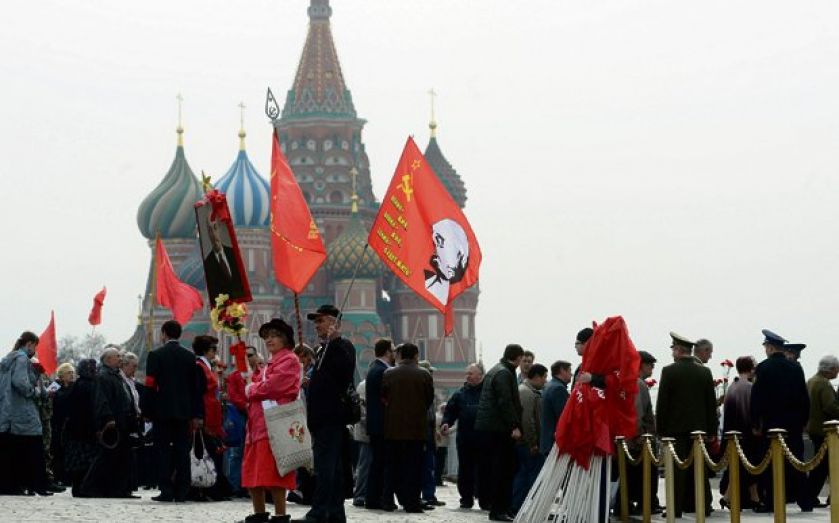 The US and Europe have joined forces to tighten the screws on Russia’s President Putin, as the spectre of downed Malaysia airlines flight MH17 continues to tug at the consciences of western leaders.

As ambassadors in Brussels yesterday finally agreed a package of new sanctions designed to bring the Russian economy to its knees, Prime Minister David Cameron met relatives of those killed when separatists shot MH17 out of the sky over Ukraine. Speaking afterwards, Cameron called on Europe to back even tougher measures if the new agreement does not persuade Putin to change course.

But the hardline stance has come at a cost in the EU, where bond yields are already at record lows as uncertainty over Russia bites. Sanctions on natural gas exportation were also missing from the EU list, betraying concerns about cutting off a supply on which many European nations rely heavily.

The downing of MH17 and the deaths of all 298 on board, thought to have been an accident at the hands of forces armed with Russian missiles, has triggered an escalation in rhetoric from the west after months of deadly fighting in Ukraine and the annexation of Crimea.

“This is not another cold war,” US President Obama told journalists yesterday as he announced his package of sanctions. The American measures target finance and are designed as a show of unity to mirror those agreed in Europe. They will hit the Bank of Moscow, the Russian Agricultural Bank and VTB Bank, as well as the United Shipbuilding Corporation.

While both America and the EU see a hit to Russia’s already weakened economy as the best way to persuade Putin to toe the line on Ukraine, a further eight names have also been added to the list of people subject to asset freezes and visa restrictions in Europe, including a number of Putin’s socalled “cronies”, according to a source in Brussels.

Oil giant BP yesterday became the first major European company to warn that the new measures could affect its business, as the City braces itself for the impact of the sanctions.

BP, which owns almost 20 per cent of Russia’s state-backed oil group Ros – neft, is making increasing profits in Russia from its conventional oil and gas business and recently signed a deal with Rosneft to explore for shale oil in the Volga-Urals region.

Chief executive Bob Dudley said that BP had taken a long-term view on Russia’s future as a key oil producer, not its politics, but new EU sanctions agreed yesterday will restrict access to new technologies specifically aimed at shale exploration.

Dudley sits on the board of Rosneft, whose boss Igor Sechin has been under US sanctions for months.