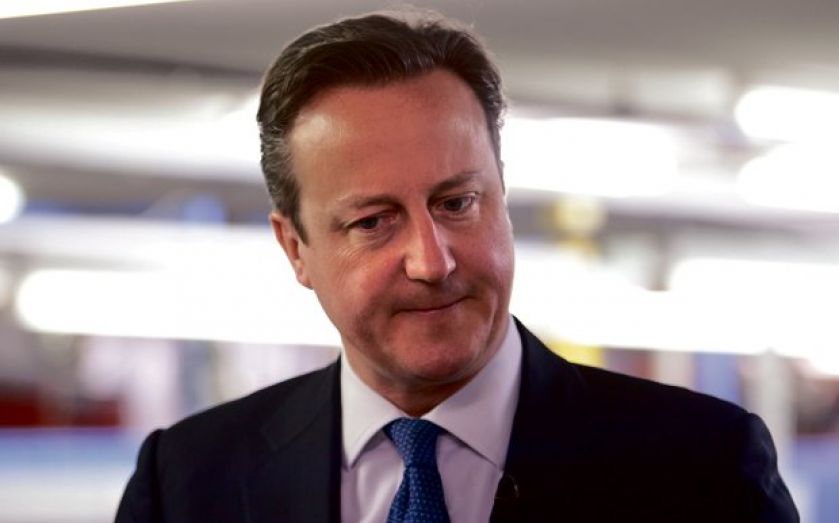 TAX EXPERTS yesterday welcomed David Cameron’s ambition to lift more people out of inheritance tax if he wins the next election.

The Prime Minister said he intended to “go further” with the inheritance tax threshold, set at £325,000 since 2009, to make sure most homeowners escape the levy.

“Inheritance tax should only really be paid by the rich. It should not be paid by people who have worked hard and saved and who have bought a family house,” he told a Saga event in Peacehaven yesterday.

“The ambition is still there. I would like to go further. It is something we will have to address in our manifesto.”

George Osborne said in 2007 that a Tory government would increase the threshold to £1m. However, Cameron yesterday said the strictures of the coalition with the Liberal Democrats have made a change impossible.

Downing Street would not comment on where the new threshold would be set. At the moment, assets above the limit are taxed at 40 per cent.

“It is clear that the PM is committed to cut IHT as soon as the public finances allow. This is good news given IHT is one of the most regressive taxes of all,” Mark Pritchard, Conservative MP and critic of the current rules, told City A.M.

Standard Life’s Julie Hutchinson said the plan, if made policy, “will be welcomed with open arms by those families currently caught in the IHT net”.

Inheritance tax is expected to raise £3.3bn for the public purse in the current financial year. Roughly four per cent of all estates left on death, or 21,000 in 2012-13, become liable for the levy, though this is set to rise sharply alongside house prices.

“Inheritance tax provides comparatively little in terms of receipts when compared with other income for HM government… Cameron’s suggestion today to increase the Nil Rate Band to £1m could be seen as more of a vote-raiser,” said Patrick Haines, regional head of advice at Close Brothers Asset Management.