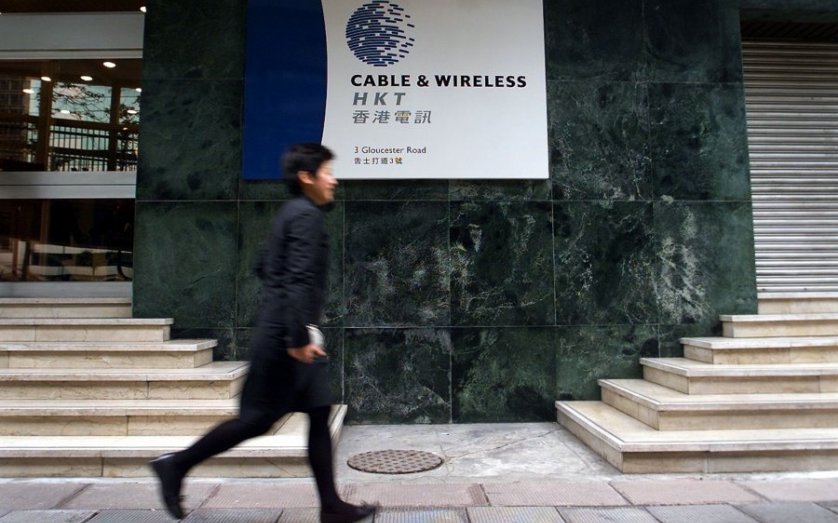 Cable & Wireless’ earnings soared by double digits as the telco firm prepares for a merger with Liberty Global.

Cable & Wireless reported sales of $595m for the quarter ending 31 December 2015. This marks a growth of one per cent, or three per cent on a like-for-like basis.

The firm’s quarterly earnings before interest, taxes, depreciation and amortisation rose 16 per cent to $238m, with ebitda in the year to date up eight per cent.

Cable & Wireless is about to be gobbled up by its bigger rival Liberty Global.

The £3.5bn merger, announced in October last year, is set to give Liberty a stronger foothold in the Caribbean – but the deal has yet to meet regulatory approval.

Cable & Wireless announced today that regulatory processes over the acquisition are “ongoing” and that documents were expected to be completed in the second quarter.

We continue to transform our business to become the region’s leading quad-play operator, and I am confident that revenue growth will increase, as we build the platform for sustainable, profitable growth in the coming years.