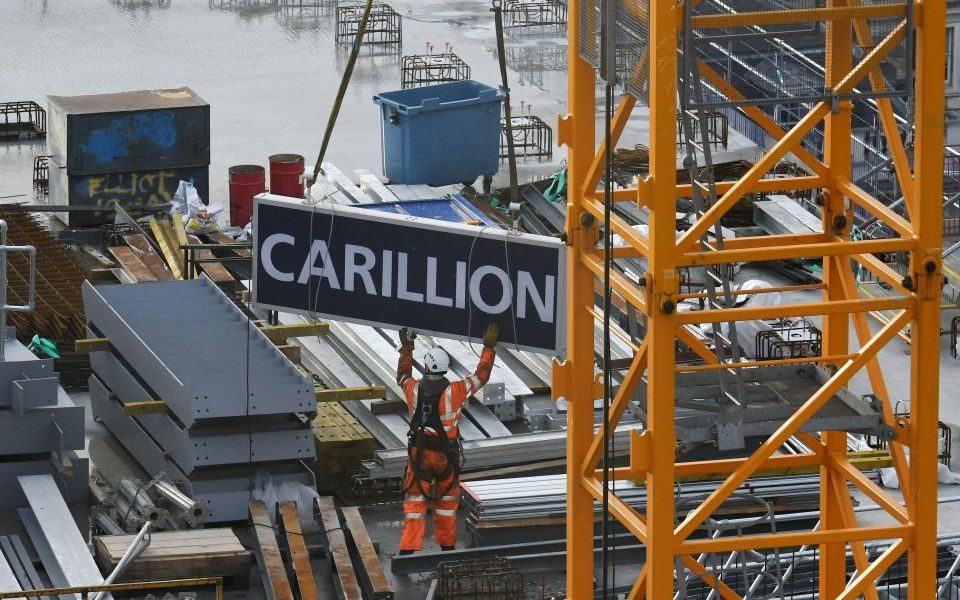 The Cabinet Office has missed its own targets on paying invoices on time for more than a year, despite imposing tough new rules on its own contractors who pay suppliers late.

New data shows the department, which has promised to pay 80 per cent of invoices in five days and the remaining 20 per cent in 30 days, failed to do this since 2017.

The collapse of public sector outsourcing giant Carillion, which owed around £2bn to 30,000 suppliers, subcontractors and other short-term creditors when it failed in January, has thrust the issue of late payment into the spotlight.

It has seen Whitehall ramping up its own rhetoric on the issue, threatening to prevent serial late payers in the government’s supply chain from winning public contracts altogether from Autumn.

But Jon Trickett, Labour’s shadow minister for the Cabinet Office, said today’s statistics sent a “worrying signal to businesses, who are looking to the Cabinet Office to provide leadership in addressing the problem of late payment”.

“The Conservative government has failed to do this, and they must provide an explanation as to why the situation has deteriorated in this key strategic department,” he said.

According to think tank the Institute of Directors, late payments puts 50,000 small firms out of business each year in the UK, costing the economy an estimated £2.5bn.

A Cabinet Office spokesperson said: “We experienced technical issues when moving to a new finance system, but have resolved the situation and are confident about meeting future targets.”