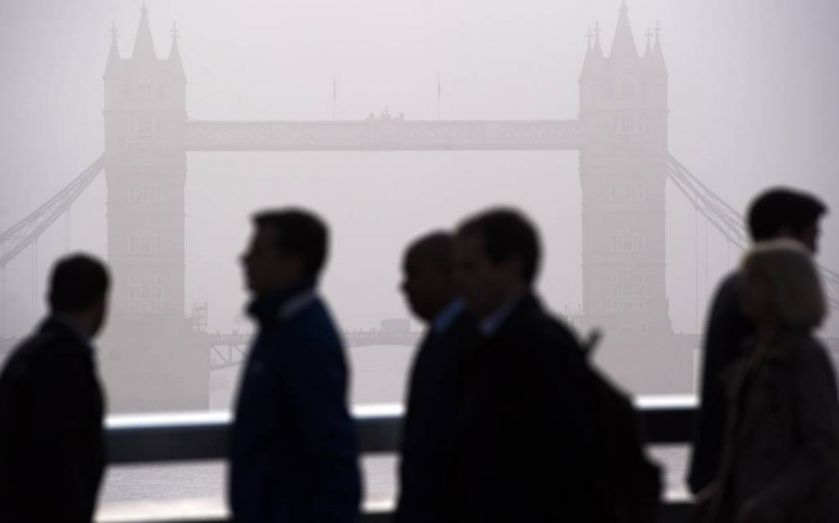 Asda, Lloyds Banking Group, Rolls-Royce, Siemens and others made their case in formal submissions to the Migration Advisory Committee (MAC), a group of experts which advises the government on immigration issues.

After the General Election, Prime Minister David Cameron asked the MAC to look at proposals to cut migration to the UK from outside the European Economic Area (EEA), in­clud­ing raising the minimum salary requirements for skilled foreign workers on so-called “Tier 2” visas.

But after spending two weeks in June and July listening to businesses, the MAC said in a report published yesterday that the government should think twice before lifting the salary threshold, which currently stands at £20,800 per year for new hires and £41,500 for long-term intra-company transfers.

In yesterday’s report, the committee said: “There is little doubt that an immediate introduction of a salary threshold at this level would be strongly opposed by many employers and would cause serious problems in particular sectors.”

According to the MAC, Tata Consult­ancy Services said higher salary thresholds would likely force it to cut costs by providing “off-the-shelf”, rather than customised, solutions for their clients. PwC told the MAC that increasing salary requirements would push firms to move operations to other countries, hurting not only employees but also UK-based supply chains.

Rolls-Royce warned that threshold changes could reduce the affordability of graduate recruitment to the extent that it would “ultimately abolish the entry-level rate”. The London First business group cautioned against the effects rules changes could have on innovation, telling the MAC that start-ups would be “very hard hit”, saying: “If startups or small businesses choose to locate elsewhere because of the difficulty of recruiting talent in London, this will have a knock-on effect on London’s creative sector.”

Lloyds Banking Group wrote to the committee to say that it has “significant concerns with a proposal that increases remuneration for non-EEA employees”, noting that such changes would increase costs for employers.

“With the proposal of a skills levy a live issue, we consider a decision to increase salary levels at this stage to be premature,” the bank said.

Chancellor George Osborne proposed a new so-called “skills levy” on firms employing foreign workers in his emergency Summer Budget last month. It remains unclear whether the levy would be introduced as a one-off cost or an annual tax.

Sir David Metcalf, a former London School of Economics professor who chairs the MAC, echoed Lloyds yesterday, saying that as a result, salary thresholds “should not be considered in isolation”. He said: “Salary thresholds are closely linked with other issues the government has asked the MAC to consider in its wider review, including proposals for an immigration skills charge on migrant workers.”

The MAC is expected to publish a wider review, taking into account the impact of a skills levy, in December.