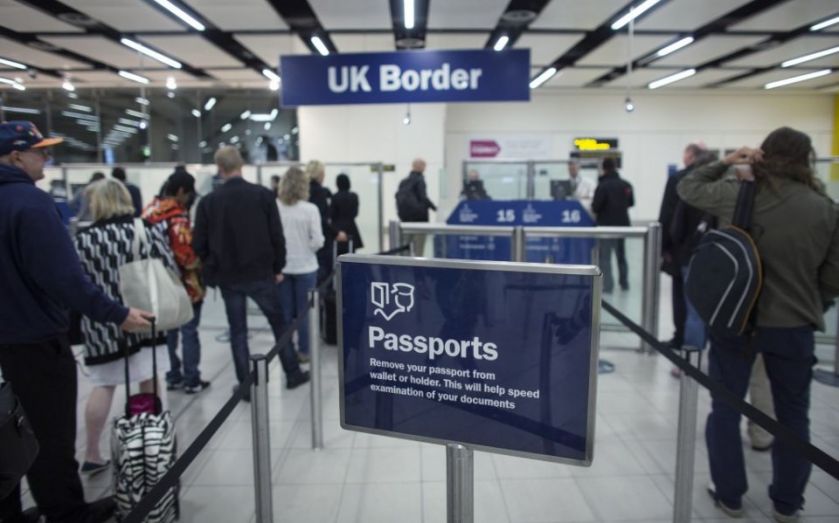 A leading business group has warned the government against tightening rules for employing foreign workers, saying that “closing the door to international talent is a clear threat to London’s status as a world-leading global talent hub”.
In a formal submission this week to the Migration Advisory Committee (MAC) — a group of experts who advise the government on immigration issues — the London First business group cautioned that stricter migration policies could hinder the hiring of top talent.
“Business needs an immigration system that flexibly supports their recruitment of international talent, rather than hinders it,” the group said.
After the General Election in May, Prime Minister David Cameron asked the MAC to look at proposals to cut migration to the UK from outside the European Economic Area (EEA), including raising salary thresholds for skilled workers on so-called Tier 2 visas.
But after a preliminary consultation in June and July, the MAC said in a report published this summer that the government should think twice before lifting the salary threshold, which currently stands at £20,800 per year for new hires and £41,500 for long-term intra-company transfers.
In the report, the committee said: “There is little doubt that an immediate introduction of a salary threshold at this level would be strongly opposed by many employers and would cause serious problems in particular sectors.”
The MAC is now conducting a second consultation, and is expected to publish a wider review in December.
In its submission to the ongoing consultation, London First recommended ending the existing cap on the number of overseas migrants, while leaving intra-company transfers uncapped and maintaining the current salary threshold levels for Tier 2 visas.
Citing recent examples of City firms that were unable to secure visas for graduates, London First said the visa cap put UK-based graduate programmes at risk.
“Firms will relocate these programmes, which are often planned years in advance, out of the UK if access to their international graduates cannot be guaranteed,” London First said, adding, “This would affect the positions of UK native graduates on these programmes.”
Share