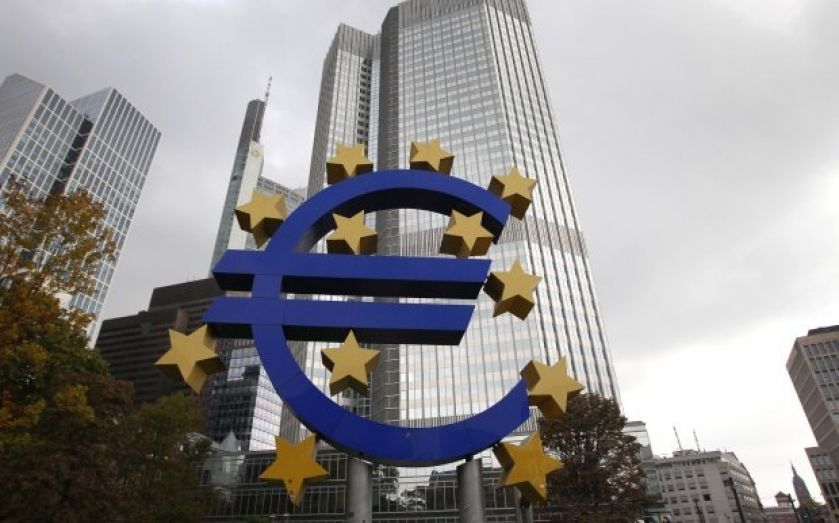 If 2014 was eventful in business, politics and the economy, this year is sure to prove just as eventful. A UK general election, geopolitical crisis, Eurozone woes and candidates putting themselves forward for the race to the White House will leave no shortage of news.

With this in mind the influential business group the Institute of Directors (IoD) has released its outlook for the year focusing primarily on the dire situation in the Eurozone and the rosier economic climate enjoyed in the UK.

The recent upheavals in the Greek political system have once again focused the minds of business leaders towards the continent. The possible election of the far left party Syriza, which plans to renegotiate the terms of the Greek bailout, is raising alarm bells across Europe.

The IoD's chief economist James Sproule forecasts that "Europe will avoid deflation, but only technically". Europe is unlikely to experience the positive kind of deflation, which entails falling prices thanks to large increases in productivity. Instead, Sproule argues, the deflation gripping Europe is a result of poor consumer confidence, "not a failure of monetary policy". The worry for business is that deflation could inflame radical political movements, the first result of which could be seen in the Greek election on 25 January.

Sproule believes that after a year of intense speculation the Eurozone will embark on a programme of quantitative easing but "it is unlikely to have the desired results". The scale of QE would be in the region of €3 trillion.

In good news for the UK, wages will continue to rise but by a rather unremarkable two to three per cent, in line with corporate performance. However, these pay increases will broadly track productivity and will therefore be more sustainable. The only stumbling block could the European Court's ruling on back-dated holiday pay, which could preclude pay rises for some workers.

The Bank of England is likely to keep interest rates at the rock-bottom lows of 0.5 per cent for the first six months of the year. According to Sproule, "that such rates remain too low for the long-term health of the UK economy is going to be increasingly obvious".

The aftermath of the general election could mean big changes to the UK's infrastructure plans. HS2 currently enjoys cross-party support, but a new government looking at the challenging state of the public finances could rethink the project.