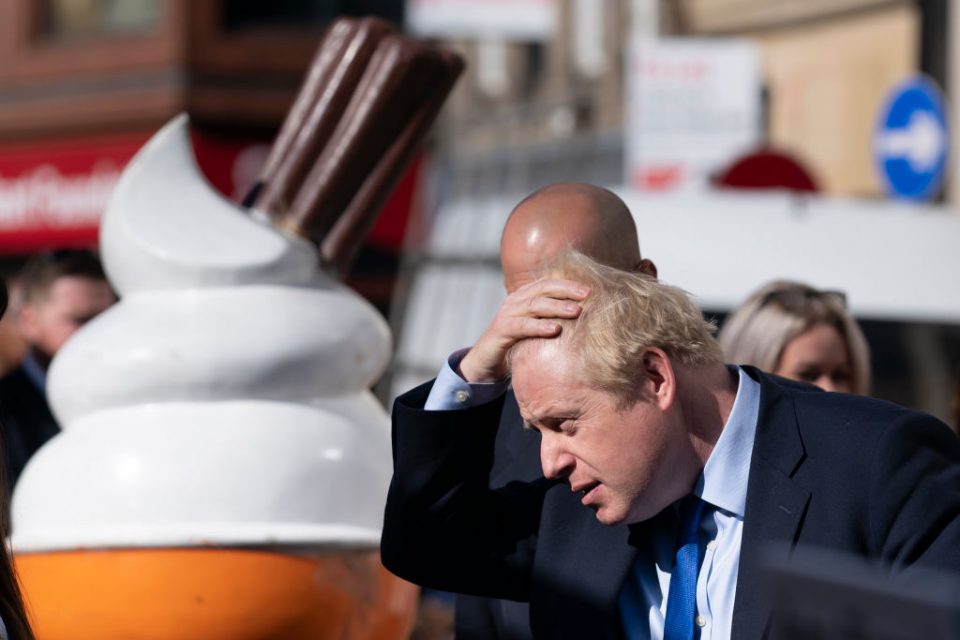 Two British business groups have warned of the damaging effect of the Brexit impasse on UK firms and predicted lower investment and growth.

The British Chambers of Commerce (BCC) today downgraded its growth forecast for Britain and predicted that business investment will plummet 1.5 per cent this year and fall 0.1 per cent in 2020.

It now thinks the UK economy will grow by 1.2 per cent in 2019 and just 0.8 per cent in 2020 as the hangover from Brexit uncertainty drags on the economy and weak global growth continues.

The Institute of Directors (IoD) also raised concerns, saying its members face an “impossible situation” of either a no-deal Brexit or another Article 50 extension.

It said that in a poll of 950 of its business leader members, 51 per cent said no deal would be the most negative outcome for their organisation while 32 per cent said a further delay would have a worse impact.

The BCC, which represents over 50 chambers of commerce from around Britain, said its weak economic predictions assumed a disorderly Brexit is avoided.

“A messy and disorderly departure from the European Union would palpably increase the likelihood of the UK economy slipping into a marked downturn,” said Suren Thiru, head of economics at the BCC.

Even in the event of a deal, the organisation said, Brexit uncertainty and a global slowdown will have taken a big toll.

The BCC predicted that productivity will be even more subdued than in its previous forecast, meaning “the UK economy will have experienced its weakest decade of average annual productivity growth on record”.

“In addition to reaching a negotiated settlement with the EU, the government should be preparing big new incentives for business investment in the UK, and should reconfirm its unconditional backing for the big infrastructure projects our economy needs to unlock growth.”

The IoD called on both the UK government and the EU to “strain every sinew to find a deal, extension or not”.

“Compromise is not a dirty word, and neither side wants to be managing the fall-out of no deal for the foreseeable future. This is as much about the jobs and livelihoods of those who would be most affected as it is about politics and procedure.”