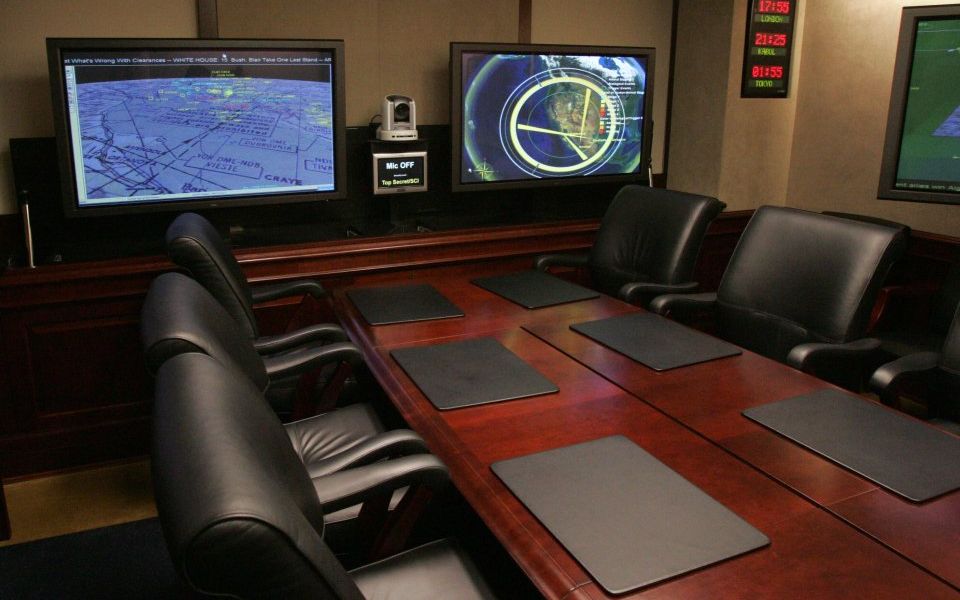 Running a business costs money. That may sound simple – and in many ways, it is. From paying staff to keeping the lights on, some costs are all part of the never-ending challenge of running a business.

But when it comes to employee expenses, things are rarely simple.

With wide-ranging rules and limits often being enforced at the discretion of individual managers, these shades of grey are a growing problem for British businesses – hitting the bottom line, becoming a breeding ground for team resentment, and bringing the boardroom into disrepute.

Read more: The taxman has unveiled the UK’s most outrageous expenses claims

What’s fair and what’s not?

Employee expenses have grabbed the headlines recently – with even the Bank of England governor Mark Carney facing criticism over expense bills.

But expenses aren’t just a problem for high-flying dealmakers – they affect almost everyone, right down to your latest entry-level hire.

Any chief executives with the words “talent engagement” or “retention” in a recent board pack had better take a long, hard look at how their staff feel about covering company expenses on their own credit card. Research suggests that nearly a third of office workers have asked friends or family for cash while waiting for expenses to be reimbursed.

But there’s a flip side too. When we asked more than 1,000 business travellers recently about their expenses, the results were staggering: one in five admitted to committing fraud. Even one in 10 chief executives and business owners said they’d done it.

Over half of those who have committed fraud admitted to doing so on more than one occasion, and most alarming of all, more than one in 10 said they plan to continue doing it, because they don’t expect to be caught.

What’s worse, committing expense fraud is easier than you may think. It’s often carried out by employees who aren’t inherently dishonest and don’t plan to defraud their employer of large amounts of money – instead, they’re committing small acts that they don’t even see as “fraud”. They do it because they don’t think anyone will notice.

Over-claiming for expenses like restaurant tips and turning in receipts for refunded items are two of the most common expense offences.

Ultimately, it still amounts to fraud – and it adds up. Employees reported adding an average of £225 per expense report – and if they get caught, they’re likely to get away with just a warning.

Expense reimbursement fraud cuts into the bottom line, and drives up the cost of doing business as a result.

Here’s the good news: there are a few simple things that can help ensure that your business doesn’t fall foul of expensive expense mistakes.

First, get a policy in place. Set a clear and fair expense policy, free of vagueness. Ensure that all employees understand it, and offer managers additional training so that they act as guardians of the policy.

Second, be proactive and look for red flags. A bill for a business flight or conference ticket, without any accompanying documentation like hotel or taxi receipts, should ring alarm bells.

Next, issue company credit cards, or one of the various new prepaid corporate cards. Not only can you then define and manage spending rules, but they also help lock in an audit trail that includes date and spend data.

Lastly, it’s 2018 – it’s time to go digital. A third of business travellers are still turning in paper receipts to claim expenses, despite the fact that the employees who rely on hard copies are more than twice as likely to commit fraud. So get systems and tools in place which make it easier for employees to claim the right amount, and easier for policy to be enforced.