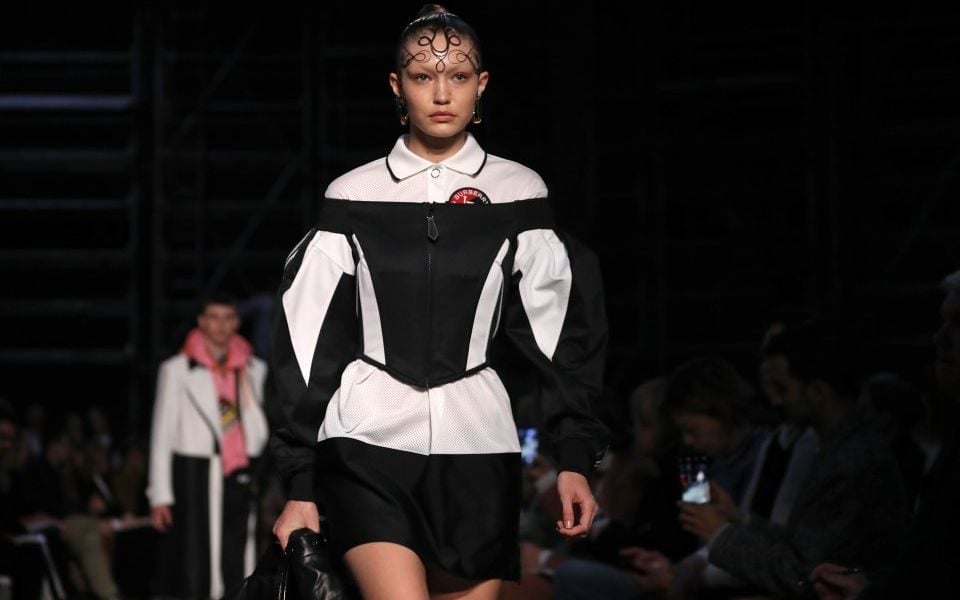 Shares in Burberry fell 4.5 per cent this morning after the firm posted broadly flat revenue and profit in the first year of its major transformation plan.

Revenue remained broadly flat at £2.72bn for the year to the end of March.

The results come at the end of Burberry’s first year of transformation, as it rolls out its plan to refresh the brand.

The luxury retailer has launched the debut range from its new designer Riccardo Tisci and has overhauled its logo and monogram in a bid to boost sales.

Burberry said it has also begun to align its distribution network with its new creative vision by sprucing up its flagship stores.

Chief executive Marco Gobbetti said the company has made “excellent” progress in its plan, adding that it was still in the “foundational years”.

But the retailer has also been hit by a slowdown in China, which it blamed on a shift of Chinese spending away from other Asian tourist locations.

The figures appear to have concerned investors, as shares in Burberry fell as much as 4.5 per cent following the announcement.

“Burberry, which was once facing an identity crisis, is now battling with economic challenges, including the slowdown in the Chinese market,” said Julie Palmer, partner at corporate restructuring firm Begbies Traynor.

“The positive reception of Burberry’s debut collection under new chief creative Riccardo Tisci and securing international model Gigi Hadid for its first-ever monogram collection could be a sign that the brand is not out of style yet if it can survive the current economic turmoil,” she added.

Burberry confirmed its guidance of stable revenue for the full-year, including cost savings of £120m, and said it expects more pronounced weighting of operating profit in the second half of 2020.

“We made excellent progress in the first year of our plan to transform Burberry, while at the same time delivering financial performance in line with expectations,” said boss Gobbetti.

“Riccardo Tisci's first collections arrived in stores at the end of February and the initial reaction from customers is very encouraging. The implementation of our plan is on track, we are energised by the early results and we confirm our outlook for the full year 2020.”