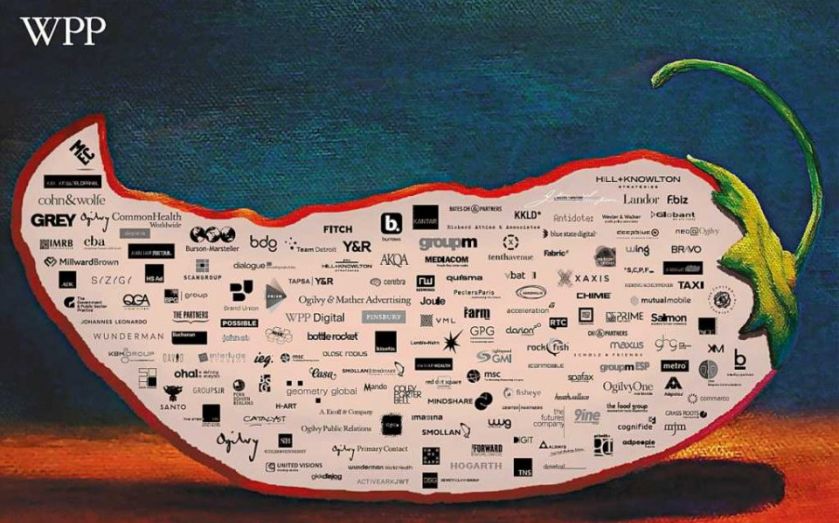 2015 has started well for the world’s largest advertising group and its chief Martin Sorrell.

WPP has announced a 12 per cent boost in profit before tax during 2014: it rose to £1.5bn, with sales of £11.5bn, five per cent higher than in 2013. The company also started January well, with like-for-like sales rising an encouraging 6.7 per cent.

The company, the world's biggest advertising group when measured by sales, said that it was doing well in all theatres, except Latin America, with the majority of operating profits (£622m) coming from North America. Latin America was softening somewhat (like-for-like sales growth slipped from 5.9 per cent in the first half of 2014 to 3.6 per cent in the second) according to the report, but was offset by strength elsewhere.

WPP’s growth is strongly influenced by the accelerating US economy. The company emphasised as much in the report, highlighting the strength of the US’s GDP numbers (three per cent current growth).

The success of an advertising company depends on the confidence of the market, and these figures are bullish. However, WPP still offered a caveat, saying there are still economic factors that could affect it in the near term.

Although the United States GDP is now growing at around 3 per cent and will be one of the world's major economic G2 engines again in 2015, there are still the issues of dealing with the US deficit and a record level of $16 trillion of debt in the most effective way. In addition, we have to come off the post-Lehman cheap money drug at some time and the scale and speed of tapering remains the key issue for the continued strength of equity markets. The impact of Federal Reserve easing and tapering remains the elephant in the room.

Things look rosy for a company whose share price has tripled since 2011 and now employs 180,000 people. There are obstacles on the horizon, but nothing to suggest WPP won’t navigate them successfully.