Buffett Dines on Heinz for $28bn 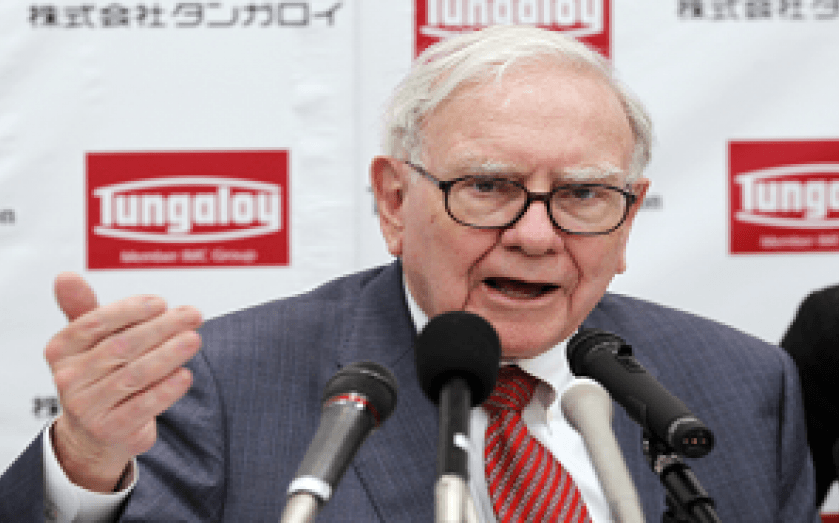 US BILLIONAIRE investor Warren Buffet and 3G Capital have swooped in to buy Heinz in a $28bn (£18bn) deal that marks one of the food industry’s largest ever acquisitions.Buffett’s investment firm Berkshire Hathaway and the Brazilian-backed private equity firm will pay $72.50 per share for the baked beans and ketchup maker, a 20 per cent premium to Heinz’s closing share price of $60.48 on Wednesday.Heinz said the takeover would be financed with $23bn in cash from Berkshire and 3G, debt rollover and debt financing from JP Morgan and Wells Fargo.Buffett, whose smart investments have earned him the nickname the sage of Omaha, is putting up about $12bn-$13bn in cash, he told CNBC, adding that Berkshire will be an equal equity partner with 3G, which will also operate the business.The joint deal is a departure for Buffett, who in the past has preferred to buy companies outright. He told CNBC yesterday: “It’s my kind of deal and it’s my kind of partner.”Berkshire already owns several food brands including the Dairy Queen ice cream chain as well as stakes in Tesco, Coca-Cola and Kraft. Meanwhile 3G owns fast-food chain Burger King, which it took private in late 2010.Heinz shares soared 19.87 per cent to $72.50 on the New York Stock Exchange last night after the unexpected deal. The buyout is the latest in a stream of mega-deals that have lit up the market since the New Year, including Liberty Global’s £13.96bn bid for Virgin Media.Heinz said the takeover has been approved by the board but still needs to be voted on by shareholders. It is expected to close in the third quarter of this financial year.3G Capital’s co-founder Alex Behring stressed that Pittsburgh would remain as the company’s global headquarters, adding that the condition was part of the deal.He said is was too early to talk about cost cutting but said in contrast with some companies that 3G has bought in the past, “Heinz is doing extremely well”.It is not immediately clear if Bill Johnson, Heinz’s chief executive for 15 years, will stay on. Johnson is widely credited with driving Heinz’s recent strong growth. Heinz’s shareholders include US Secretary of State John Kerry’s wife Teresa, who is the widow of HJ Heinz and the heiress to the ketchup empire. The size of her holdings is unclear.THE BRAZILIAN WITH A TASTE FOR BEANS WARREN Buffett may have had one eye on Heinz since 1980, but it took an airborne chat with influential Brazilian investor Jorge Lemann to really open his eyes to the possibilities lying at the bottom of the ketchup bottle. The US business magnate said yesterday that he and 3G founder Lemann have known each other since the pair served on the board of Gillette in the 1990s and that Lemann first approached him with the idea in December. “We were on a plane together, so I followed – I have a file on Heinz that goes back to 1980 – But, he is the one that got me going on this in early December.” Lemann, a globe-trotting financier with Swiss roots, made his money in banking and gained notoriety for helping to pull together the deals that ultimately formed the brewing giant AB InBev. The 73-year-old began his career as a talented tennis player and made it to Wimbledon before turning to finance, graduating from Harvard in 1961 and training at Credit Suisse before founding investment banking firm Banco Garantia.