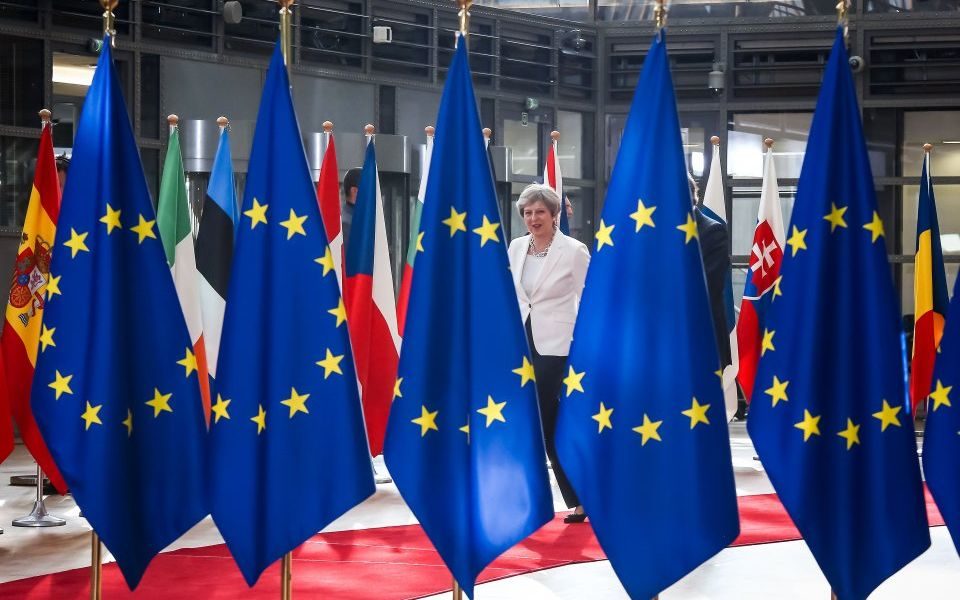 UK equities would outperform European shares by four per cent in a no-deal Brexit scenario, according to researchers at Deutsche Bank.

The bank's research into what a crash Brexit would mean for European equities said the UK would benefit from weaker growth momentum when the UK leaves the EU in March 2019.

"UK equities to outperform European equities by four per cent in a crash Brexit scenario," the research note said. "The UK is a defensive market that tends to outperform when Euro area Purchasing Managers' Index momentum is negative.

"As a consequence, it would likely benefit from the weaker growth momentum in a crash Brexit scenario."

However, UK domestically-focused stocks would underperform exporters by around 20 per cent without a negotiated divorce settlement, researchers said.

The note to investors comes the week after EU leaders confirmed they would not accept Prime Minister Theresa May's Chequers deal at a summit in Salzburg, leading to speculation that a no deal scenario may be more likely.

A Reuters poll released yesterday found that City of London firms have so far held off from relocating jobs to the EU after Brexit, with just 630 roles moved abroad so far this year.