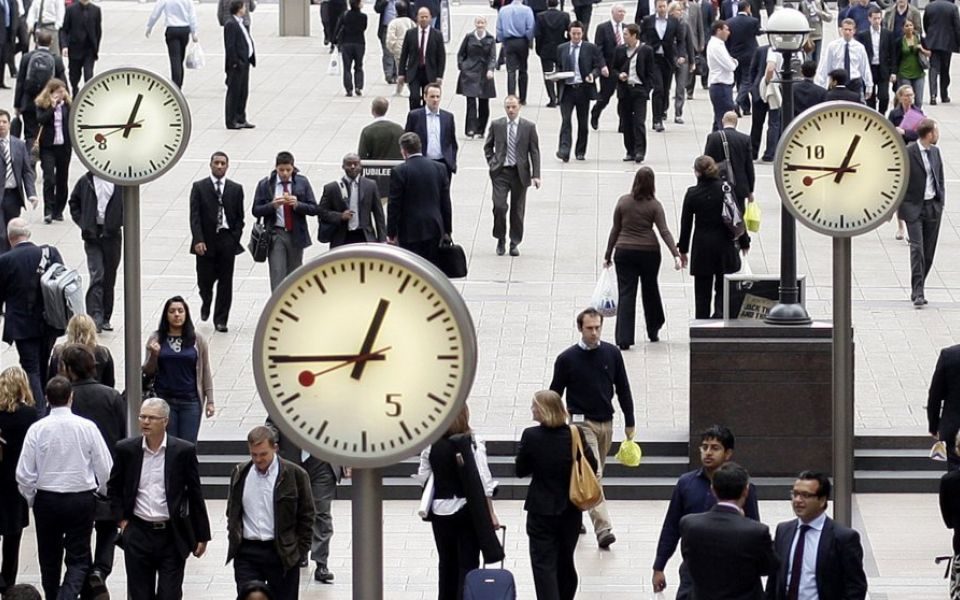 There does not appear to be a lot of cheer for markets as 2019 begins. Risk appetite is strained, and havens are bid with some soft data from China and a rare profits warning from Apple combining to spook equity investors.

Volatility came back with a vengeance in 2018 as a turn in the US yield narrative and fears about the overweight tech sector stoked two major selloffs from all-time highs for the US market. European equities have been weaker as the goldilocks growth story at the end of 2017 turned into something that looked a lot more like the three bears.

The yield curve inversion in the bond market raised the spectre of a recession. Earnings growth is likely to cool from the very high levels seen in 2018 although it is likely to remain positive even as the effect of tax cuts wears off.

There are a number of factors that could support equities. First, the selloff seen through the fourth quarter of 2018 has created value opportunities. The forward PE ratio on the S&P 500 has dropped by around a fifth, despite earnings growth being exceptionally strong. Fears of a recession may be overblown and there are increasing signs that the Fed is starting to find reasons not to hike aggressively in 2019.

Interest rates have risen for sure, but yields retreated in the final quarter as the Fed sounded less hawkish. Positive real rates will cap the upside and as the Fed unwinds its balance sheet there is going to be less liquidity. However, the strong earnings growth story and stable margins will be a positive. Buybacks will also remain a key theme that underpins that market.

In some ways 2019 will be a year for stock pickers again. Companies with strong balance sheets may well outperform as rates rise, whilst growth may continue to lose out to quality as we witnessed in the final quarter of 2018 as investors start to discount 2020 and beyond.

Things could tougher yet for European markets in 2019. Declining corporate margins could impact earnings growth as the Eurozone economy comes under pressure from slowing global growth and tighter credit conditions.

Moreover, political risks are a factor that could come to the fore more than they did in 2018. Macron’s capitulation to the ‘yellow vest’ movement is a key moment for the continent as it suggests both that the second largest economy in the Eurozone is incapable of meaningful structural reform, and that the populist movement is growing in power. We note that Italy’s troubles may only get worse should borrowing costs increase, potentially creating a banking crisis.

The DAX entered a bear market in December – falling 20 per cent from its all-time highs. Whilst this may signal the bottom of the market, there are fears from a technical perspective that we could see a retreat to 2016 lows around 8800, which would represent another c20 per cent fall.

The upside risk to European equities really lies with the ECB. If the central bank blinks and decides not to raise rates there could be a boost for European corporates. Moreover, if the ECB were to open the taps on QE again, there would be considerable support for risk assets.

Political risks to the fore: rather like sterling the picture seems to rest on the Brexit process. If political risks retreat we could see the UK market outperform from relatively weak levels at the end of 2018. However, worst-case scenario Brexit or heightened political uncertainty, which could lead to a Labour-led government that has overtly anti-equity policies, would produce considerable headwinds. If investors don’t like the UK risk profile there may be safer bets elsewhere.

We must also look to the value of sterling. Indices that track predominantly UK-earners have slumped to post-referendum lows, reflective of the political environment. As above, if those risks subside these companies would be ready for a pop.

The FTSE 100 is made up of predominantly foreign-earners and therefore should remain relatively insulated from a worst-case Brexit. Nevertheless, the heightened political uncertainty and broader effects on sentiment towards UK risk assets would limit the upside. Moreover, a Labour-led government could nationalise a number of the larger caps. Defensive, international-focused stocks may be the safest place to weather the storm.

Rather like the DAX, the UK 100 has retreated considerably from all-time highs, falling around 15 per cent from its highs. Key technical support around 6700, the 50 per cent retracement of the move up from the 2016 lows is critical and we are seeing a real battle around this level as bulls and bears fight for dominance.