British Museum cools on BP ahead of Arctic exhibition 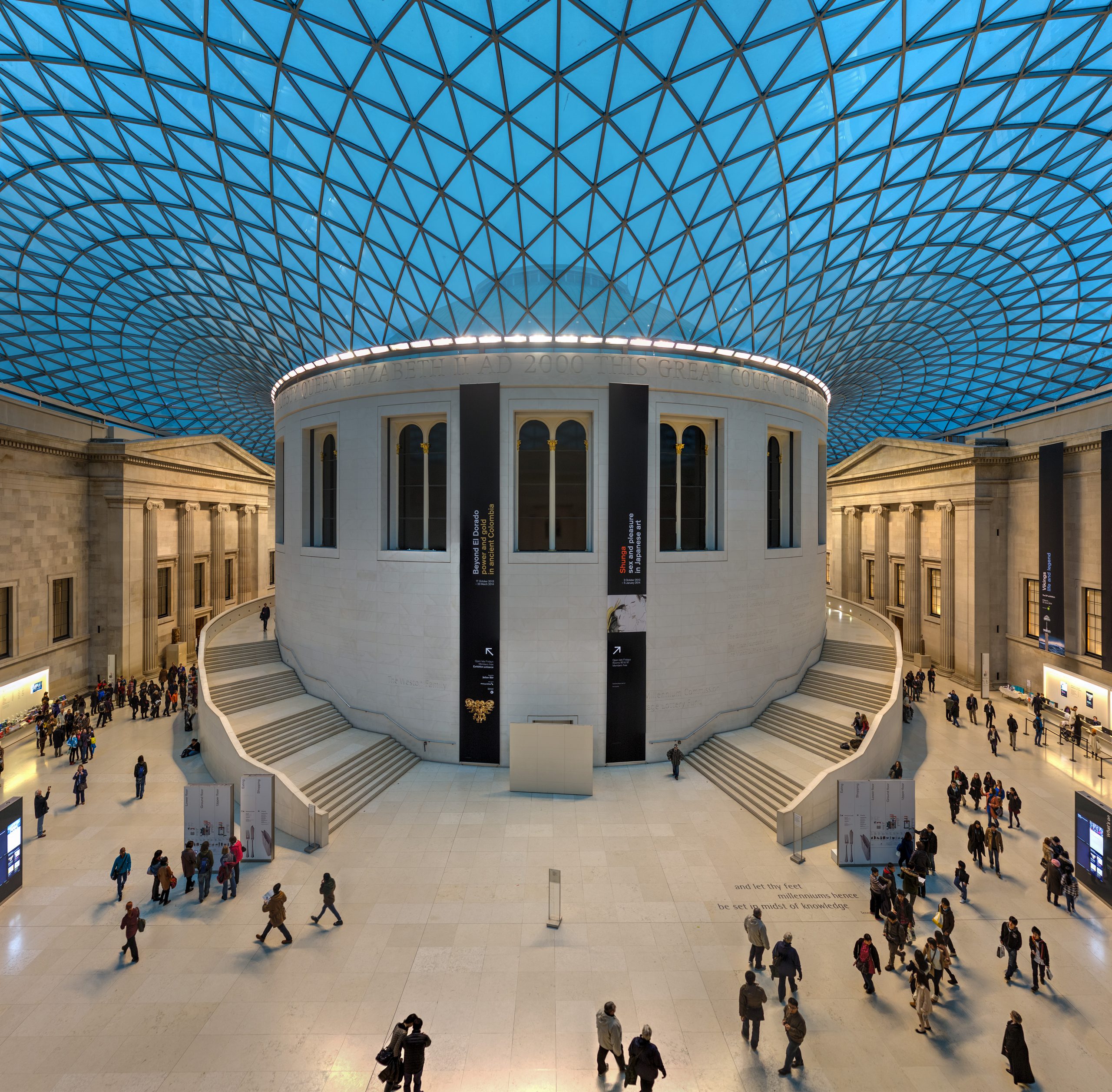 Oil giant BP will not be a sponsor for the British Museum’s upcoming ‘Arctic: culture and climate’ exhibition, in a decision that is likely to be seen as a victory for climate activists.

The institution has come under increasing criticism for its links to the fossil fuel firm, which has sponsored blockbuster exhibitions at the museum like the ‘Troy: myth and reality’ show.

The Sunday Times reported that the museum will reveal details of the new show, which will run between 28 May and 23 August, on Thursday.

US investment bank Citigroup, another regular sponsor, is expected to be named as supporting the show.

BP is one of the world’s largest contributors to fossil fuel emissions, which continue to increase as global energy demand grows.

The firm agreed a five-year sponsorship deal worth £7.5m with the British Museum, the Royal Opera House, the National Portrait Gallery and the Royal Shakespeare Company (RSC).

Last year the RSC ended its arrangement with BP after one of Britain’s most prominent actors, Mark Rylance, left the company due to its links to the oil firm.

Scotland’s National Galleries also ended their relationship with the oil company over the need “to address the climate emergency.”

According to the museum’s blog, the exhibition will “reveal the creativity and resourcefulness of indigenous peoples in the Arctic.”

It goes on to say that “the dramatic loss of ice caused by climate change is testing their adaptive capacities and threatening their way of life.”

Climate activist group Extinction Rebellion has staged a number of protests against the British Museum’s current exhibition, which is sponsored by BP.

Read more: BP and the RSC: a drama of misplaced corporate philanthropy

Activists are threatening to paralyse the museum on 8 February with a “mass creative takeover” in which it has been suggested a fake Trojan Horse will be smuggled inside.

The British Museum has previously said that “without external support much programming and other major projects would not happen.”

City A.M. has contacted the British Museum for comment.