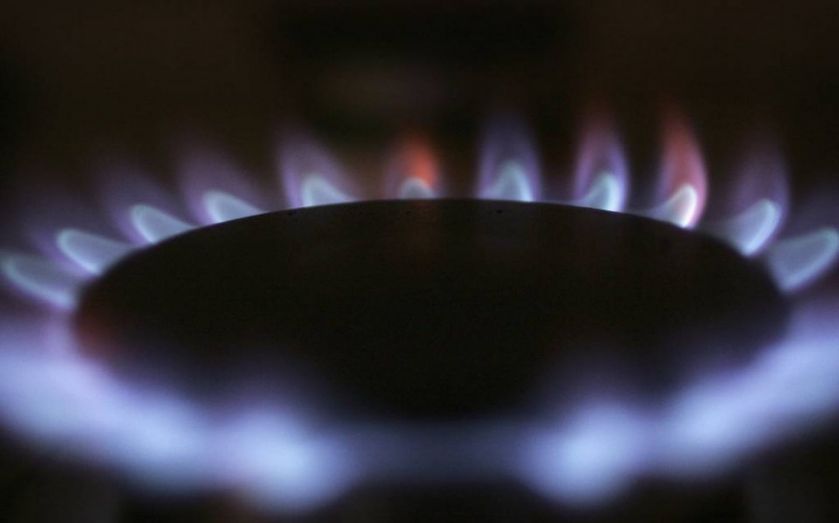 British Gas has promised to cut household gas bills by five per cent – the second such reduction in six months.
The price cut will come into effect for British Gas' 6.9 million customers from 27 August. The utilities giant said this latest drop would save the average home £35. In total this year's price drops would equate to an average saving of £72.
The firm has come under fire for failing to drop prices in line with falls in wholesale energy prices, with oil and gas prices plunging particularly at the start of the year.
In January chancellor George Osborne launched a Treasury investigation into whether utilities companies have been passing on savings to customers, with the threat of government intervention if they were found not to be doing so.
Research by price comparison sites including The Energy Shop suggested customers should have seen a £140 drop in bills.
Mark Hodges, managing director of British Gas, said: “British Gas is committed to offering competitively priced products, and the price cut we’re announcing today demonstrates that.
“There are a range of costs that make up energy bills, some decreasing and others increasing. This reduction reflects our lower projected total costs for 2015 and 2016 and we’re pleased that customers will see the benefits in their gas bills ahead of next winter.”
It comes as British Gas this week launches a new smart thermostat Hive.