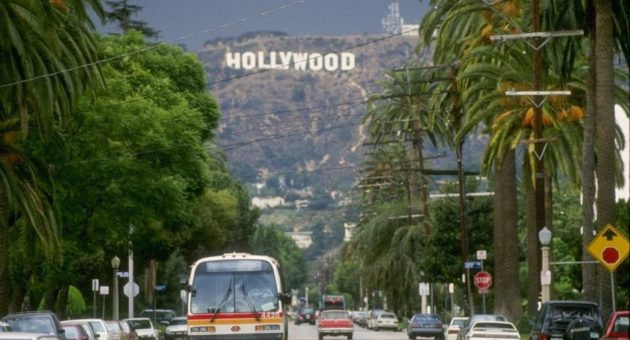 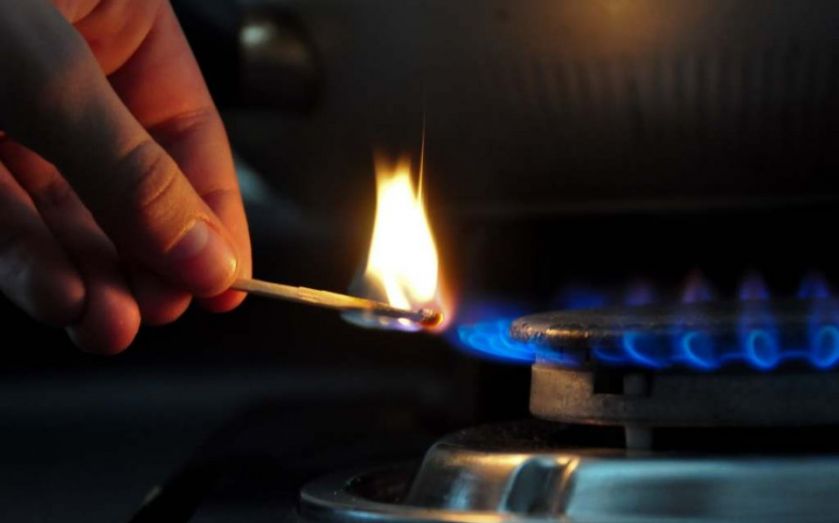 Analysts forecast last night that Britain’s remaining big five energy groups will quickly follow British Gas and cut gas prices for a further 28m households.
British Gas, owned by Centrica, yesterday cut gas bills by five per cent – the second reduction in six months.
The cut will come into effect for its 6.9m customers from 27 August.
The utilities giant said this latest drop would save the average home £35. In total, this year’s price cuts would equate to an average annual saving of £72.
Peter Atherton, equity analyst with Jefferies investment bank, said: “Others in the Big Six will probably follow a similar pattern. Five per cent seems about right, it matches the falling of wholesale prices, and you’d expect the other guys to move.
“They normally announce their changes in September so Centrica have gone a bit early, but it’s reflective of the fall in wholesale gas prices so you’d expect the others to follow suit – ahead of the winter for sure.”
Angelos Anastasiou, utilities analyst at institutional stockbroking and investment banking business Whitman Howard, said: “It will probably lead to similar price cuts over the next few days or weeks by the other members of the Big Six.”
RWE’s Npower serves approximately 5.1m domestic customers in the UK, EDF Energy approximately 5.5m domestic and business customers, E.On UK has 5m domestic and business customers, Scottish Power over 5m domestic and business customers and SSE over 8m customers.
The industry has come under fire for failing to drop prices in line with wholesale energy.
In January chancellor George Osborne launched a Treasury investigation into whether utilities companies have been passing on savings to customers, with the threat of government intervention if they were found not to be doing so.
Share