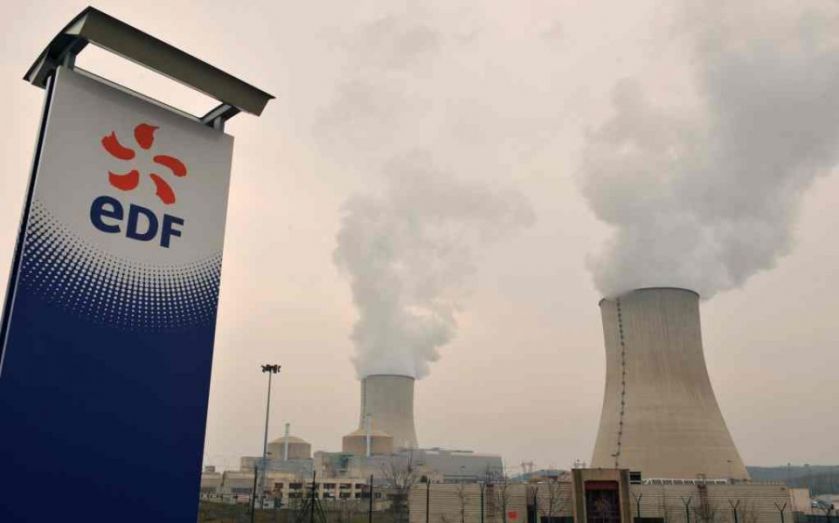 EDF has become the last of the "big six" energy suppliers to cut gas prices.

In a statement today, the company said it will cut prices by 1.3 per cent from 11 February, benefiting about a million customers. The company added that further falls in the price of wholesale gas will be passed on "as soon as possible".

The move follows decisions by its peers, including Centrica and E.On, to slash prices as the price of oil fell, after energy minister Matthew Hancock wrote to them, requesting that they passed on savings from lower oil prices.

But Ann Robinson, director of consumer policy at uSwitch.com, suggested that compared with price cuts of as much as five per cent from its rivals, consumers are unlikely to be satisfied with EDF's cut.

With the final price cut announced, it’s now official that standard tariff customers simply aren’t getting a fair deal. These meagre reductions are too little too late and must be increased to help hard-pressed consumers struggling with their energy bills this winter.

But last week Angelos Anastasiou, a utilities analyst at Whitman Howard, suggested companies offering smaller price cuts had "probably hedged forward for longer than [they] would have done under normal circumstance and, given the prevailing market moves, at higher wholesale prices than competitors are potentially now seeing".

In other words: companies such as and EDF, which offered one of the smallest price cuts, and SSE, which froze its prices until spring, could find it difficult to compete with their rivals "in the near term".