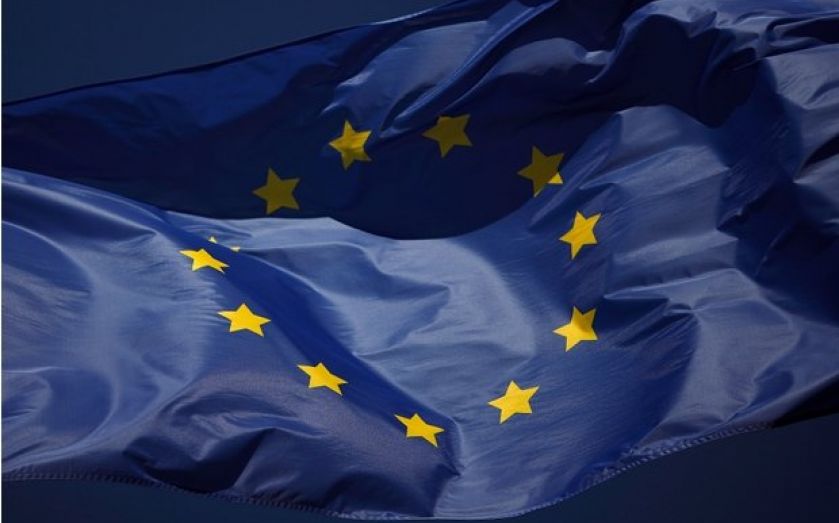 IN THE coming months, as the EU floats the possibility of fiscal, debt, and banking union as a solution to the Eurozone crisis, there is an opportunity for David Cameron to renegotiate a new deal that benefits our service and financial sectors.

At Business for Britain, we have begun the process of consulting our supporters and the wider business community on how best to change our relationship with Brussels.

The temptation is to look at how other countries fare – particularly those outside the EU – and opt for an “off the peg” solution. But Britain is the world’s sixth largest economy, and London is the biggest city economy in Europe. So we are more than capable of negotiating a bespoke deal that keeps us in the EU on our terms. Nonetheless, inspecting the deals other countries have negotiated could help us on the path to creating our own unique arrangement.

Most familiar is the Norwegian model. Norway is closely connected with the EU as part of the European Economic Area (EEA). This option has its benefits: Norway gets full access to the Single Market – a big plus considering that the EU accounts for 74.3 per cent of its trade. At the same time, Norway is free to set up trade deals with non-EU countries. And as part of the European Free Trade Association, it has 24 free trade agreements covering over 30 countries. The downside is that whenever the EU introduces new Single Market regulations, they are automatically imposed – Norway gets no formal say on the matter.

Switzerland, on the other hand, rejected joining the EEA in a 1992 referendum. It has since managed to get access to the European single market via a range of bilateral free trade deals. Today, Switzerland is not only free to trade beyond Europe, but has superb access to the European markets: 56 per cent of Swiss exports go to, and 75 per cent of imports come from, the EU.

Yet, unlike Norway, it has the enviable benefit of not having to adopt EU legislation as a pay-off for having access to the Single Market. But the major hurdle for Britain would be the complexity of the arrangement, and the time it would take to negotiate – it took Switzerland a decade, and over 120 agreements, to reach its current deal.

Finally, there is Turkey. As part of the EU’s Customs Union, it gets full access to the Single Market in goods (excluding agricultural products), but doesn’t have to adopt European social and employment legislation or contribute to the EU budget. Were Britain to follow this model, it would have to negotiate the elements of the Single Market it wants access to. The drawback is that, like Turkey, the UK would have to accept European laws and tariffs on industries covered by the customs union without any say.

Each model offers useful lessons for how we can best change our relationship to one that offers minimum regulation from Brussels, and maximum access to the Single Market. But rather than replicate an existing model, we should be seeking our own unique deal: one that suits British business for jobs, growth and trade.

Matthew Elliott is chief executive of Business for Britain.