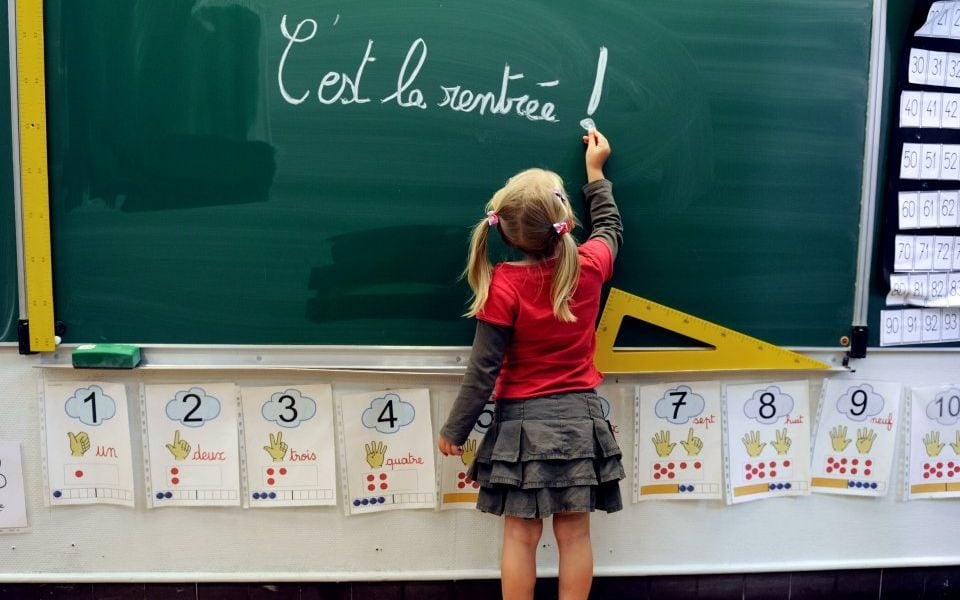 How many Londoners would immediately understand this sentence on their morning commutes? I would wager not many.

Certainly, if the English equivalent were written in Der Spiegel, la Repubblica, or Aftonbladet, the majority of German, Italian, or Swedish readers would have no problem telling you what it meant.

The common perception that the British are growing increasingly disinclined to learn languages other than their native tongue is borne out in the statistics – research conducted by the BBC in February revealed that learning of German and French had dropped by half in British schools since 2013.

A typical response to this accusation, heard from bars in the Costa Del Sol to expat cricket clubs, is: “If everyone speaks my language, what good is learning theirs?”

English’s ubiquity is unlike that of any language in human history.

Thanks in particular to America’s influence, the English language dominates music, television, academic research, politics, and the professional realm (including in meetings at my own company, situated in the heart of Berlin).

English is nigh inescapable. Brits abroad who attempt foreign languages are often met with faultless responses in English – or worse.

Just look at what happened to the UK foreign secretary Jeremy Hunt last week. Having tweeted in French, Hunt was publicly accused by France’s Washington envoy of speaking like “a schoolboy”.

Such a reaction from the French diplomat, and correspondingly the media, is immensely frustrating, as it will only deter other Brits from engaging with languages.

Hunt is one of the few high-profile UK politicians who really makes an effort with foreign languages, and his keenness should be encouraged, not mocked.

These experiences stifle enthusiasm. Why take the leap – risking possible embarrassment or offence – when you’ll likely be better understood in your native tongue?

The answer is that, in a globalised society, making an effort to understand other languages is essential.

Yes, we all have Google Translate now, but literal meaning is only one aspect of communication. The rest of the world are forced to shave layers of complexity off their ideas, arguments and feelings, because English isn’t their native tongue.

This could have economic implications – as the rising powers of China and Russia increasingly decide that they do not want or need to do business at a linguistic disadvantage.

But it’s also just about showing respect. With globalism under scrutiny, population demographics shifting, and the world order realigning under new leadership styles, the need for nuanced diplomatic discussion and understanding is more crucial than ever.

Trying someone’s language is a sign of appreciation and a cultural olive branch. British leaders of tomorrow must get to grips with multiple languages, not so they can ask where the beach is or order in a restaurant, but so they can understand nuance and build genuine international relationships.

Otherwise, we might be sleep-walking into a diplomatic cul-de-sac.