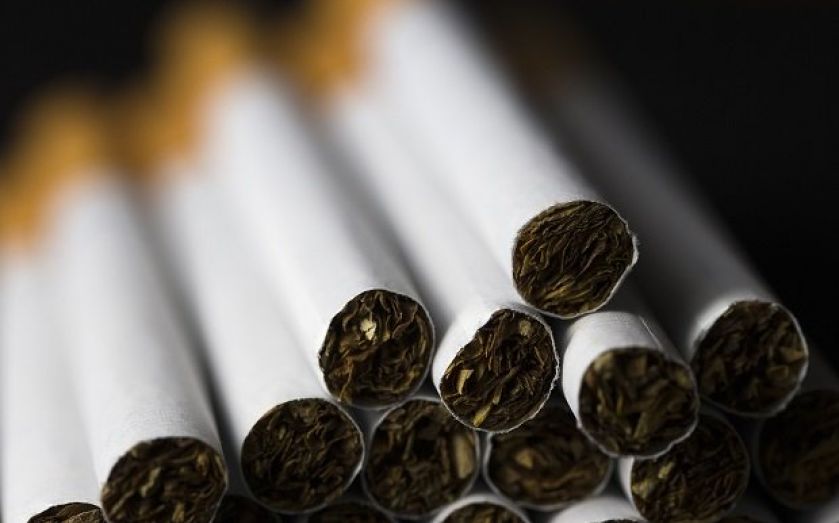 British American Tobacco (BAT) is one the biggest fallers on the FTSE 100 this morning dipping by 4.5 per cent.

The tobacco giant suffered from a strong pound, which helped offset some success in emerging markets. Global Drive Brand cigarette volume grew by 6.2 per cent, but total tobacco volume dropped from 521bn to 515bn.

Western Europe led the decline in volume, followed by the Americas. BAT said the squeeze on consumers disposable income and the global growth slowdown was impacting the trading environment. Furthermore, industry volume has been hit by tax driven price increases.

The Group grew revenue at constant rates of exchange as a result of a slightly better price mix, despite increased competitive pricing activity in some of our key markets.

Our volume performance reflects our broad geographic spread, increased market share and excellent growth of our Global Drive Brands. Although currency movements impacted our reported results, the Group continues to perform well, and we are on track to deliver another year of good earnings growth at constant rates of exchange.