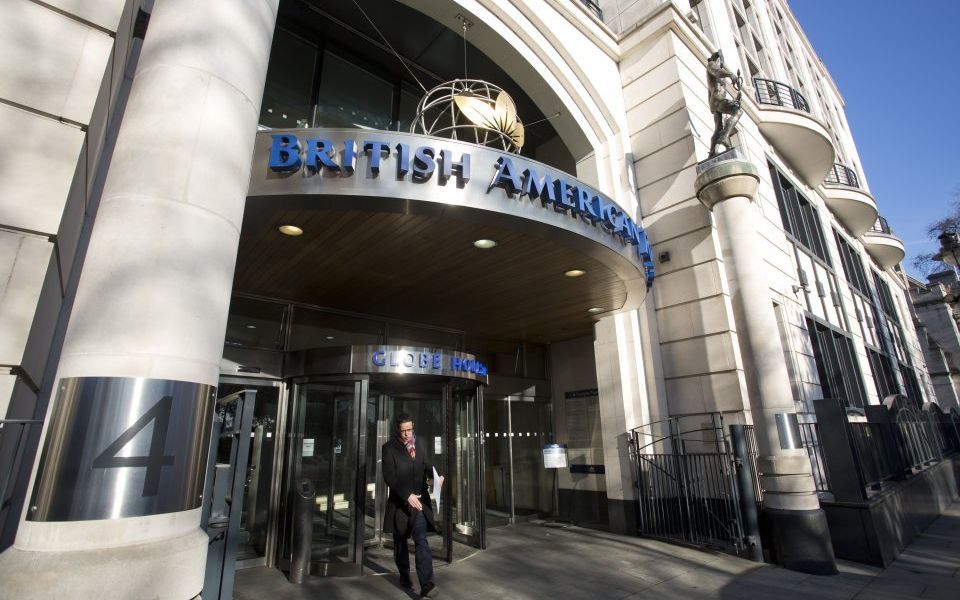 The chief executive of British American Tobacco will step down in the next year as the sector struggles with share price decline and slowing sales growth, according to reports.

Nicandro Durante will leave the company after seven years in the top job, Sky News reported this evening, and is likely to be replaced by an internal candidate, with current chief operating officer Jack Bowles a rumoured front-runner for the role.

The company’s shares have slumped almost a quarter in the last 12 months prompted by a declining growth in tobacco products and uncertainty over alternative products, which includes its vaping brand VYPE.

The news comes 18 months after the firm announced a $49.9bn (£34.2bn) takeover of Reynolds, the maker of Pall Mall and Camel cigarettes.

Durante has led a number of acquisitions in a bid to expand the “next generation” of products during his time at the company, including the takeover of e-cigarette brand Ten Motives.