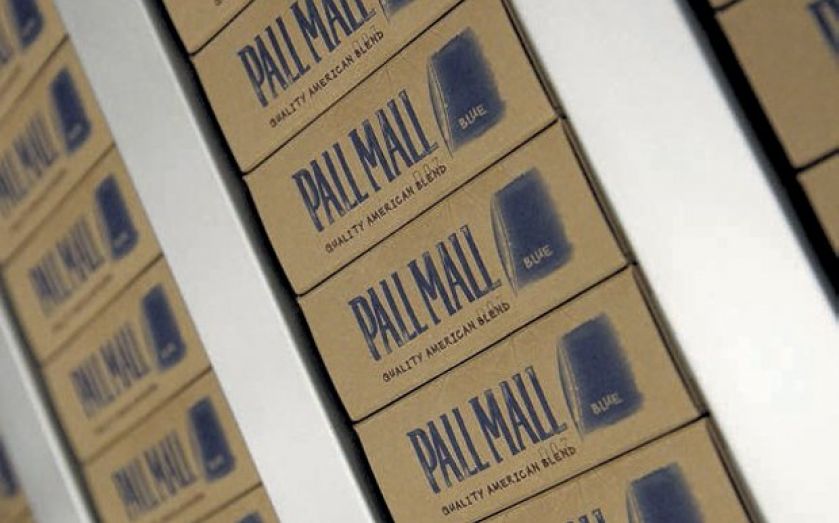 BRITISH American Tobacco (BAT) is set to wade into one of the biggest tobacco deals in the industry’s history this week as it looks to up its stake in Reynolds as part of an expected $56bn (£32.7bn) mega-merger between Lorillard and Reynolds.

BAT, which currently holds a 42 per cent stake in Reynolds, on Friday said it has been involved in the deal negotiations and that it expects to support it by buying more shares in Reynolds with the aim of maintaining its current stake, which is the company’s only exposure to the US market.

Reynolds, the second largest US tobacco firm with brands including Camel and Pall Mall, on Friday said it: “confirms that it is in discussions with Lorillard regarding a possible acquisition of Lorillard.

BAT, Reynolds’ largest shareholder, is participating in these discussions. “If the transaction proceeds, BAT expects to support the transaction by subscribing for additional shares in RAI,” BAT said on Friday.

Lorillard is the US’ third largest tobacco firm known for its leading US menthol cigarette Newport and its leading e-cigarette blu.

“We estimate that by acquiring Lorillard, Reynolds American could generate $400m to $500m in annual cost savings, primarily from the elimination of duplicate back office functions, but also from improved capacity utilization and distribution efficiencies,” said Morningstar senior equity analyst Philip Gorham.

The expected cost savings would help the firm compete with Altria Group’s Philip Morris, the largest US tobacco firm. The deal is expected to also involve a sale of some of Lorillard and Reynolds’ brands, such as Kool, Winston and Kent, to Imperial Tobacco for up to $7bn to address potential antitrust concerns.

Imperial, known for its Gauloises and Davidoff cigarettes, said it was in talks with Reynolds and Lorillard about buying certain assets they might sell as part of the acquisition, but noted there was no guarantee the proposed deal would come off.