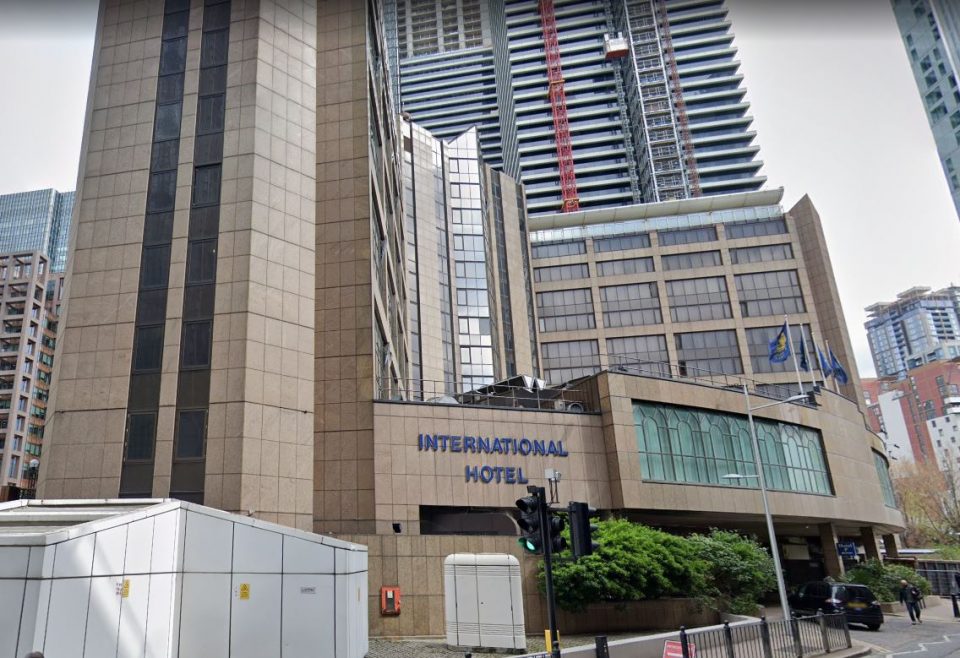 Britannia Hotels has been named the worst hotel chain in the UK for the seventh year in a row as guests slammed it for poor cleanliness and value for money.

Customers gave the hotel chain, which has 61 venues across the UK, one star ratings in almost every category.

Overall, the hotel, where the average price paid per night was £78, received a rating of 39 per cent after customers criticised its bathrooms, bed comfort and food and drink offering.

Customer service was the only facility to get more than one star, with a two star rating, according to the latest research by Which.

“There really is no excuse for the grubby bathtubs and filthy rooms that we have seen year after year with Britannia.” Rory Boland, Which travel editor said.

Easyhotel and Ibis Buget hotel made up the rest of the bottom three with customer scores of 58 per cent and 60 per cent respectively.

Easyhotel chief executive Guy Parsons said Which visited its Old Street hotel before it was refurbished, and said repeat bookings and customer feedback present a different picture from the research.

“Year after year they rehash criticisms of our hotel that has changed beyond all recognition,” Parson’s said.

A spokesperson for Ibis Budget Hotels said: “Our hotels offer outstanding value for money, as highlighted by the Which? report, with the joint lowest average price of all the chains surveyed.  The research also recognises the good customer service and the cleanliness of our hotels.

Meanwhile, Wetherspoon Hotels and Premier Inn topped the table for the best hotels, with customer scores of 79 per cent.