Super-rich millennials want their homes to feel like hotels 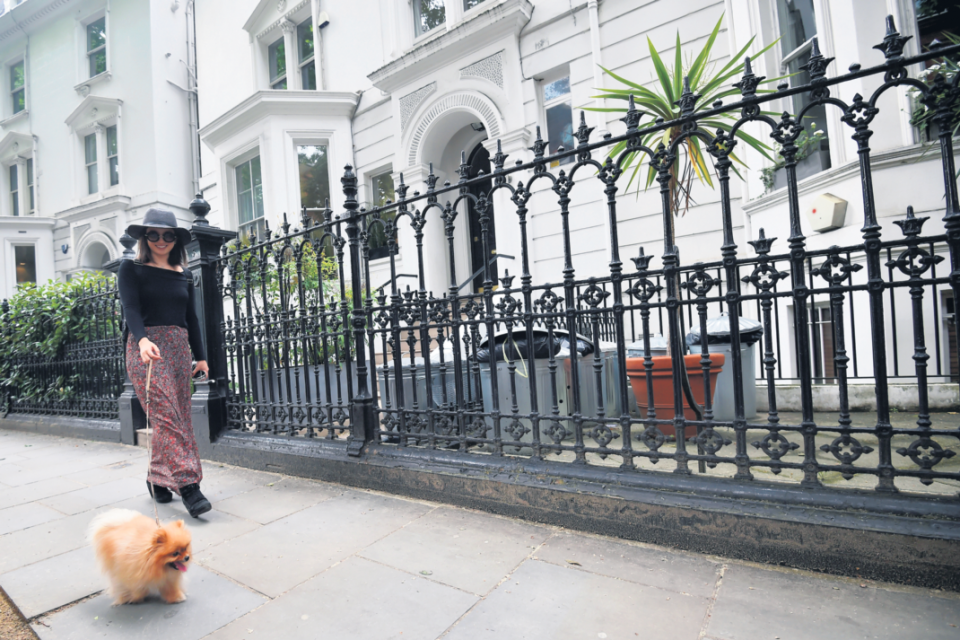 There is a change taking place in London’s super- prime residential market.

While the white stucco Georgian townhouses of Mayfair and Belgravia are still highly sought after, a younger generation of global wealth is now maturing – and they have very different aspirations when it comes to owning their own London pad.

Having experienced the luxury on offer in the world’s most exclusive six-star hotels and resorts, their tastes are shifting. Increasingly, our younger buyers are benchmarking the homes in which they live against the hotels in which they stay.

As a result, new homes account for more than a third of London’s super-prime property sales, up from less than a fifth two years ago.

Several high-profile developments have sold out in recent months as buyers hasten to secure a piece of London’s latest prime new-build property.

This is understandable given that developers have pulled back amid widespread political uncertainty and a challenging planning environment, and opportunities to buy are likely to grow scarcer.

The number of homes granted planning consent within the golden postcodes of two of London’s prime boroughs – the City of Westminster and the Royal Borough of Kensington and Chelsea – fell to its lowest level in a decade during the 12 months to June 2019.

And from a lifestyle point of view, the highly-advanced, embassy-grade security and world-class amenities available in the latest developments in London offer residents a level of quality and service that is simply hard to match in a traditional resale home.

For example, at Twenty Grosvenor Square in Mayfair, designer Finchatton has combined exceptional elegance with hotel-style living. Residents have access to a 24-hour concierge with service from the Four Seasons on hand; as well as a vitality pool, sauna, steam room, treatment suite, gym and training studio.

The development, where prices a start at £17.5m, also has a temperature- and humidity-controlled wine room with sommelier’s tasting table, games and function rooms, meeting rooms and a private cinema.

Given the scarcity of completed new homes, those available and ready to move in are now unsurprisingly attracting significant interest. Other best-in-class examples include Qatari Diar’s Chelsea Barracks and Native Land’s Holland Park Villas, where prices start at £5.25m and £7.5m respectively.

When it comes to property in London, only prime new build homes can offer the kind of high-level security and ultra-luxury amenities that this new group of buyers have become accustomed to.

Those properties valued above £5m offer a seamless transition away from transient hotel living for the new younger generation of global wealth that is now driving the top end of London’s residential market.