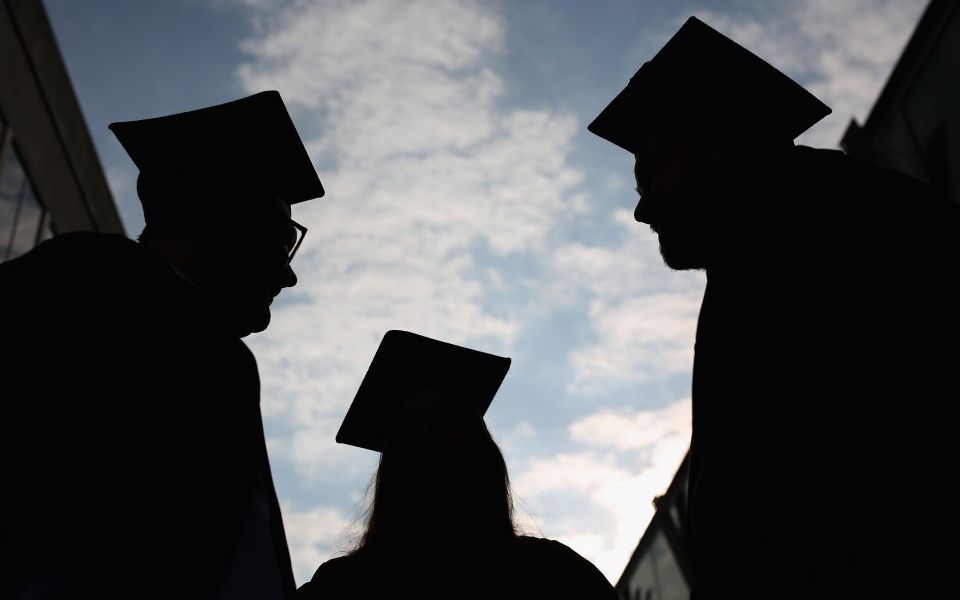 Some 11 years ago, in parliament, I personally spearheaded the change in rules to allow international students to automatically stay on in Britain and work for two years after graduation.

Sadly, this was removed by the government in 2012, under the then home secretary Theresa May.

Today, that inward-looking attitude hasn’t changed. This week, the Migration Advisory Committee (MAC) published its report on international students, and disappointingly recommended that they are not to removed from net migration statistics.

Read more: Stop shutting the door in the face of international students

Categorising international students as immigrants while openly trying to reduce net migration to under 100,000 per year sends out a negative perception of Britain around the world.

It is incomprehensible that the MAC won’t recommend removing international students from these figures – when its own report states that many respondents to its call for evidence advocated this.

Our competitor countries – the US, Canada, and Australia – all categorise international students as temporary residents or visitors and exclude them from the net migration statistics, because they understand their value.

International students are a jewel in Britain’s crown, bringing £26bn into the UK economy each year.

But they are more than just statistics: they are a vital source of soft power too, and central to Britain’s post-Brexit relationships.

To understand this, one only needs to look at India, which has been disproportionately affected by the government’s hostile attitude towards migrants. The government has recently increased the list of countries eligible for a fast-track visa for international students, adding 11 more countries including China, but excluding India.

The stability in Chinese students coming to the UK compared to the fall in Indian students – 24,000 down to 10,000 since 2010 – is highlighted in the MAC report. Demand by Indians to study abroad is increasing at eight per cent each year, but they are being put off studying in the UK.

And it is no wonder, when trade secretary Liam Fox makes comments about how many Indian students have “outstayed their welcome”. (This, as found by the MAC itself, is completely untrue, with 97.4 per cent of all international students departing on time.)

Such policies and attitudes have been a kick in the teeth for UK-India relations.

With Brexit looming, the British government is constantly talking about “going global” and doing free trade deals with countries such as India. But trade deals are about more than tariffs and duties: they are strongly linked to the movement of people as well.

India is the fastest-growing major economy in the world, and Prime Minister Narendra Modi has openly stated how important the mobility of the country’s youth is internationally.

And yet, the UK government’s hostile attitude towards Indian students means any talk of a free trade deal with India is a pie in the sky.

Most absurdly, the MAC report does acknowledge the value of international students, and indeed recommends actively increasing the number. But this vague and ineffectual platitude is unlikely to have any impact on government policy.

After over a year of hard work and 2,000 pages worth of evidence, this is immensely disappointing.

As co-chair of the All-Party Parliamentary Group for International Students, my colleagues and I have launched our own inquiry, due to be reported later this autumn.

I hope that this will succeed where the MAC report has failed in being the wake-up call to the huge importance of international students, spurring the policy changes that the university sector so desperately needs.

This week’s report was a wasted opportunity. Without a change in attitude, the UK will continue to lose out big time – with international students, with India, and with the world.

Read more: Decision on international students is a missed opportunity for reform