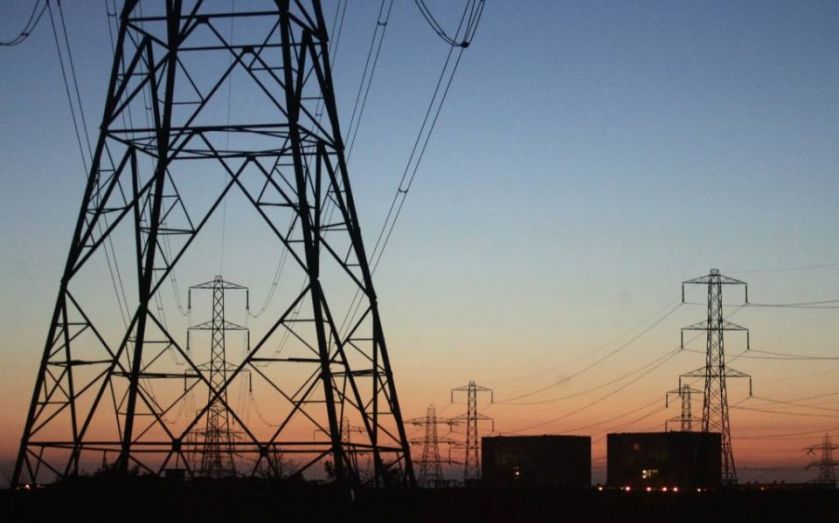 Britain could be facing a winter of blackouts, with National Grid warning of the tightest winter power supplies in a decade.
The country now has just 1.2 per cent of spare capacity in the system, down from 4.1 per cent last year, according to the winter review and consultation showed.  It is mostly because of power plant closures – some because of EU pollution laws, other because of competition – as demand has remained relatively flat.
“Electricity margins for that coldest, darkest half hour of winter are currently tighter than they have been, due to power stations closures", said Cordi O'Hara, National Grid's director of market operations.
The last time supplies were this tight was in 2005/06, when the capacity margin was 0.9 percent.
As a result National Grid is having to pay utilities companies such as Centrica and SSE to keep reserve capacity available, as well as paying large energy users such as Tata Steel to reduce their power usage.
These schemes will provide an additional 2.6 GW of capacity and could increase the available margin to 5.1 percent, it estimated.
National Grid said it will launch a consultation before the end of the month on whether the schemes providing extra capacity, first introduced last year, should be extended beyond the 2015/16 winter.
The news follows comments by Lord Redesdale, head of the Energy Manager's Association, who last month said he would "put money no brownouts or blackouts by the end of the year" because of a tightness in winter capacity margins.
He told The Energyst energy prices could rise by 25 per cent within the next year "because we haven't got enough power".
"National Grid's own graphs show that if we don't build a load of generating capacity, our [supply margin] will go off a cliff," he added.
Share:
Tags: Centrica Company National Grid SSE