Brexit: Theresa May will not seek long delay to Article 50 as she asks EU for short extension 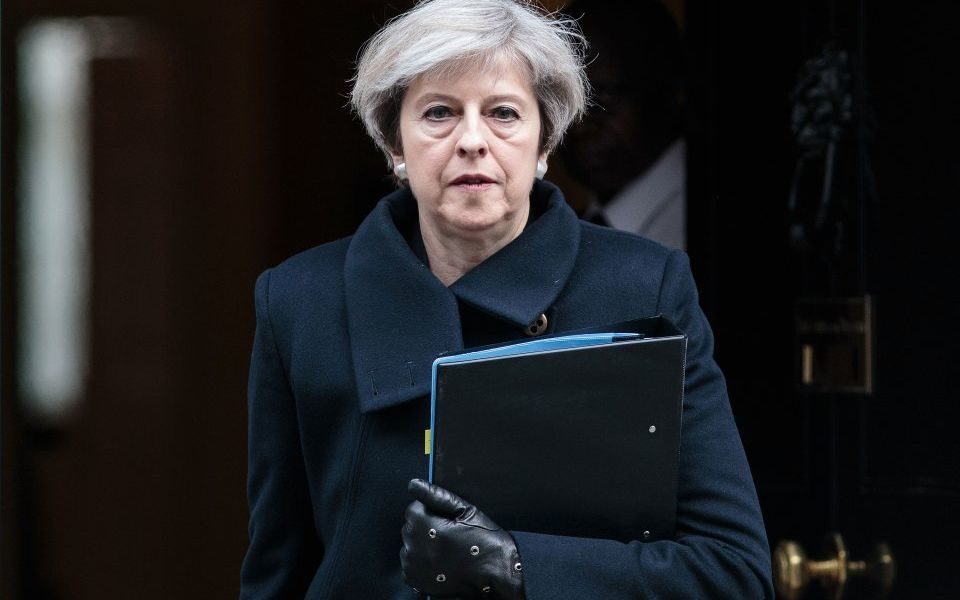 Theresa May will not seek a long Brexit extension when she writes to the EU to seek a delay to Article 50 today, according to reports.

The Prime Minister is set to ask for more time for parliament to back a withdrawal agreement, but her spokesperson said she shares the public’s “frustration” at MPs’ “failure to take a decision”.

EU negotiator Michel Barnier has called on the UK to formulate a “concrete plan” in order for the EU to delay Brexit beyond 29 March.

If no extension is secured by that date, the UK will currently crash out of the EU without a deal.

Number 10 said May “won't be asking for a long extension” when she writes to the EU today, according to the BBC.

A spokesperson added: “There is a case for giving parliament a bit more time to agree a way forward, but the people of this country have been waiting nearly three years now.

“They are fed up with parliament's failure to take a decision and the PM shares their frustration.”

May’s controversial Brexit deal has twice been roundly rejected by MPs, with hundreds taking against it for fear it will tie the UK indefinitely to EU rules.

The Prime Minister had sought to bring her deal before MPs for a third time this week, but Commons speaker John Bercow signalled that he would block a third vote on the same agreement.