A Brexit tale of two Britains: how brands can advertise to both sides of the political divide 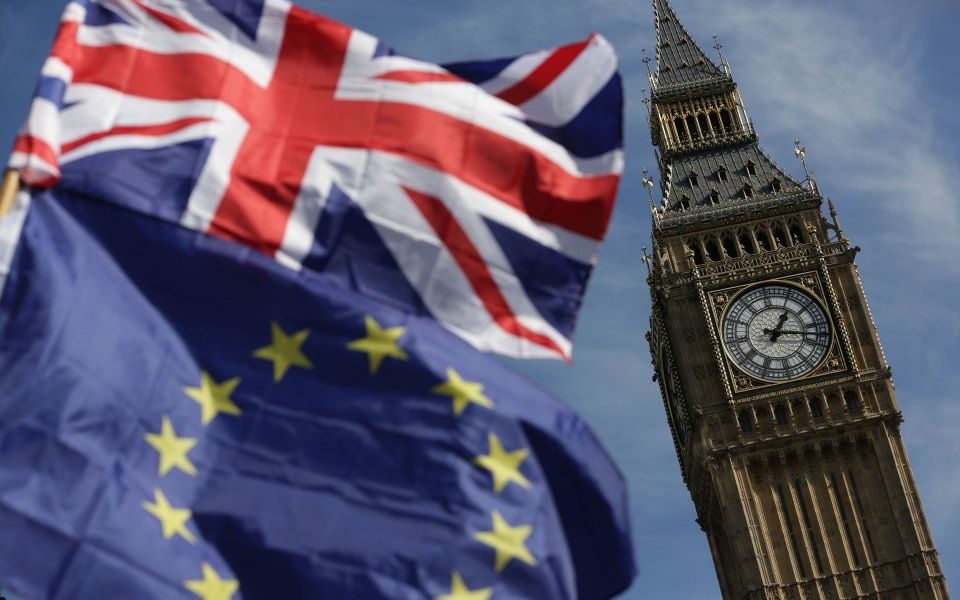 Since the EU referendum in 2016, the UK has been split. Yet while these divisions are clear to see in the House of Commons where MPs are still vigorously debating the UK’s relationship with the EU, the differences between these groups are far more pronounced and interesting outside of Westminster.

In new research published by my company, FlexMR, we found that political stances have real-world implications on how consumers interact with brands.

The research found that if we remove the political labels of Remain and Leave, we’re left with two distinct tribes of consumers; one tribe that we expect to be a “loyal” consumer, whose political, social, and consumption decisions are tied more greatly to their identity, and another transient “disconnected” tribe that are able to change their mind more readily because their decisions are not being absorbed into their personal identities.

Remain voters are more loyal to brands, and 43 per cent more likely to give companies longer to fix bad customer service and rectify mistakes. Leavers, on the other hand, are more likely to switch brands across eight categories of goods and services in the next 12 months, yet are eight per cent less likely to try a completely new brand; they are also more prone to considering themselves as loyal consumers when compared to Remainers.

This calls massively into question just how much brands can influence loyalty, and how much is a predisposition.

The answer for marketers lies in reframing the very concept of consumer loyalty. In fact, brands need to remove the word “loyalty” from their lexicon entirely. Consumers are not loyal to brands, societal institutions, or political parties. They are loyal to their beliefs, values, and tribes. Once loyalty – or the lack thereof – is considered in this light, a number of options become available.

One such option is to look at the influence of the social group: family and friends. Family, in particular, plays an important role in forming opinions considering that over 80 per cent of households voted the same way in the 2016 Brexit Referendum.

Brands also need to engage with consumers who share their opinions on a range of topics – outside purchasing habits – in order to build a more complete picture of their motivations and beliefs. Social listening, online research communities, and brand co-creation are all vital tools that can help deliver the required level of understanding.

While MPs are still scratching their heads on how the UK will end up leaving the EU, brands shouldn’t be confused about how they can reach consumers. Regardless of Remain or Leave, Loyal or Disconnected, brands need to listen and reach out to consumers through their values, rather than focusing on traditional customer loyalty.

The new report Tribes: Exploring the Connection between Political, Social and Brand Loyalty can be read at FlexMR’s website.