Brexit will not impact the ability of companies to raise debt, survey says 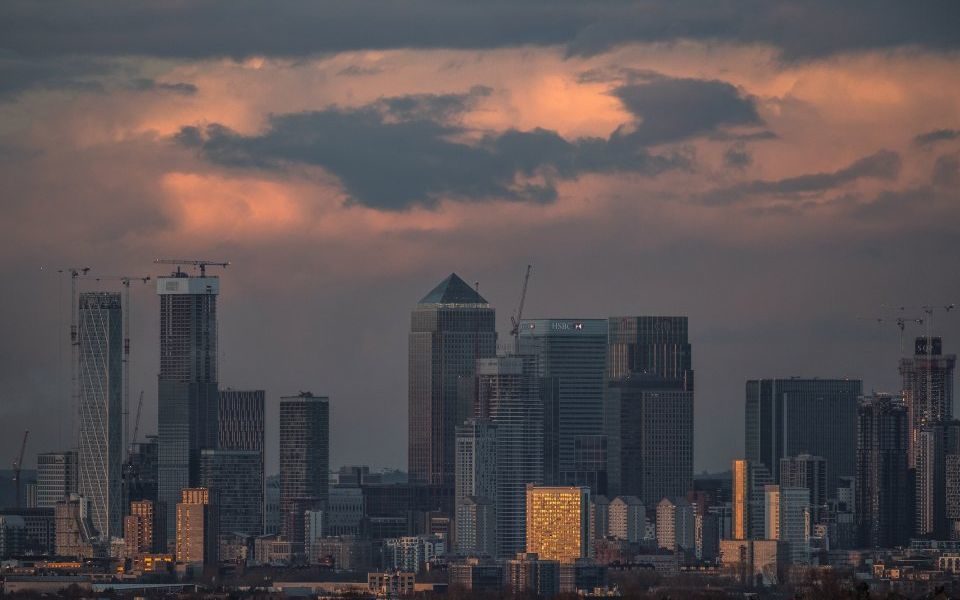 Brexit is not a big concern for companies when it comes to their ability to raise debt, a survey published today showed.

A survey of senior treasury and finance executives at Ftse 250 companies showed 74 per cent did not think Brexit would have an impact on their ability to raise debt.

One Ftse 100 treasurer said Brexit was a “non-event” in relation to raising debt and another said “global worries have taken over – the biggest concern is markets drying up.”

Read more: Investors go bananas for Saudi oil debt as offers seen at up to $60bn

The report by law firm Herbert Smith Freehills also showed 68 per cent of businesses plan to refinance or raise new debt in the next 12 months, with 37 per cent saying they will increase debt levels this year, up from 30 per cent in 2018.

Although 57 per cent of respondents think the cost of funding will increase this year, over two-thirds of increased borrowing will be used for business investments.

One third of those surveyed said they would use money raised for acquisitions with 28 per cent saying they would put new cash towards capital expenditure.

Although confident about their ability to raise debt in the short-term, in the longer term 82 per cent of executives said global economic uncertainty could act as a barrier to raising debt, 54 per cent said Brexit could be an impediment and 53 per cent said protectionism and trade barriers could have an impact.

Kristen Roberts, head of corporate debt at Herbert Smith Freehills in London, said: “The consequences of Brexit and the wider projected economic headwinds will inevitably result in incremental planning being required by treasurers including the continued development of a wider set of creditor relationships across multiple debt markets.”